Georgia has received 100,000 doses of Sinopharm vaccine from the Georgia Red Cross Society, which is a gift from the Red Cross of China.

It further noted that Georgia Red Cross Society is actively involved in ‘timely, effective and safe implementation of the mass immunization’.

The World Health Organisation (WHO) approved the Chinese Sinopharm vaccine for emergency use in all countries in early May. 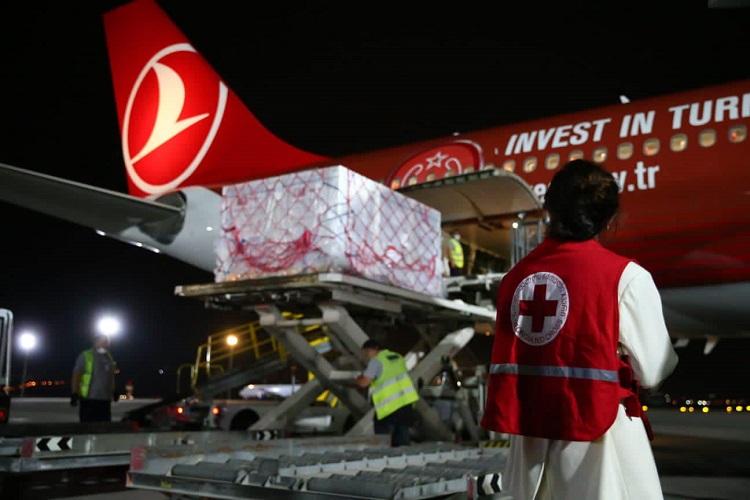 WHO recommends the vaccine for adults 18 years and older, in a two-dose schedule with a spacing of three to four weeks. Vaccine efficacy for symptomatic and hospitalised disease was estimated to be 79%, all age groups combined.

Vaccination is currently underway with Pfizer, AstraZeneca, Sinopharm and Sinovac vaccines in all regions of Georgia.