The agreement, which was signed for a length of five years and which will automatically prolong after the expiration of the term, offers simplified procedures for obtaining Russian citizenship and dual citizenship for the residents of Georgia’s occupied Tskhinvali region.

The Georgian Foreign Ministry says that the agreement ‘is a continuation of Moscow's policy of illegal occupation and de facto annexation of Georgia's Abkhazia and Tskhinvali regions.’ 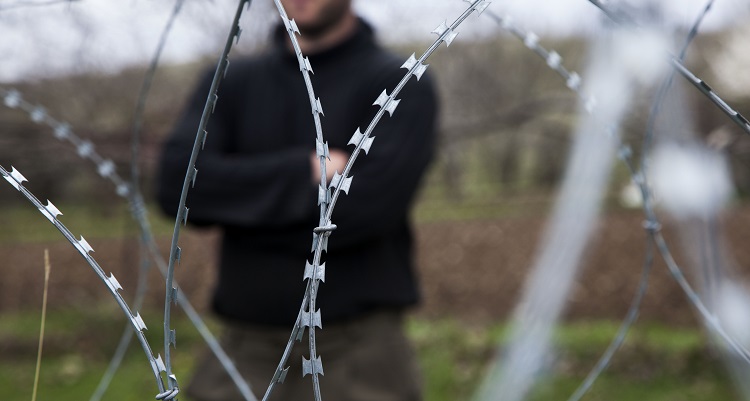 The ministry stated that Russia began ‘illegal, forced passportisation of the population of Abkhazia and Tskhinvali regions in the early 2000s and in 2008 (during and after the Russia-Georgia war) tried to justify the military aggression against Georgia through this illegitimate process (tried to portray that it was protecting Russian citizens in the war).

Since then only Venezuela, Nicaragua, Nauru and Syria have joined Russia in the decision.

The rest of the international community is unanimous that the regions are occupied by Russia and call upon the country to withdraw its forces from the Georgian territory.