Companies trading on the Georgian Stock Exchange (GSE) who have the highest quality of reporting were awarded yesterday with the Best Annual Report and Transparency Award including JSC TBC Bank, JSC Telasi, Georgian Leasing Company LLC and JSC Crystal.

The purpose of the Best Annual Report and Transparency Award is to promote better reporting practices by companies which are listed on the GSE. 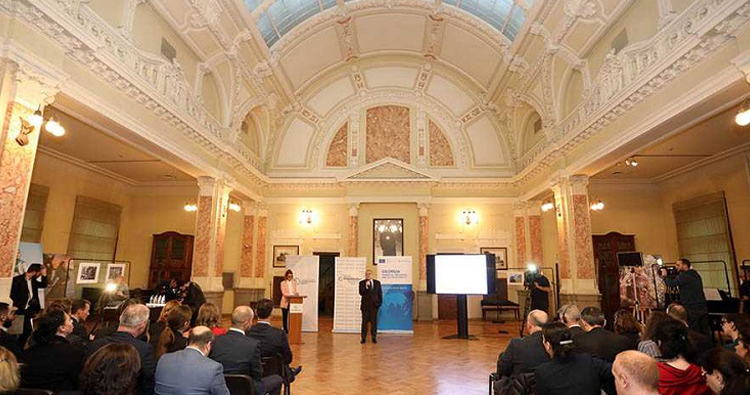 High quality reporting practices that conform with regulation and emerging global best practice, are intended to better inform and protect Georgian investors and encourage them to invest in Georgian listed companies. This will help the GSE grow by attracting new listings and investors,” reports the official website of the award.

The selection process was conducted using a robust methodology that emphasized, among other things, the provision of non-financial information which addresses intangible assets such as brand, customer reputation, know-how and goodwill that drive corporate value.” says the World Bank. 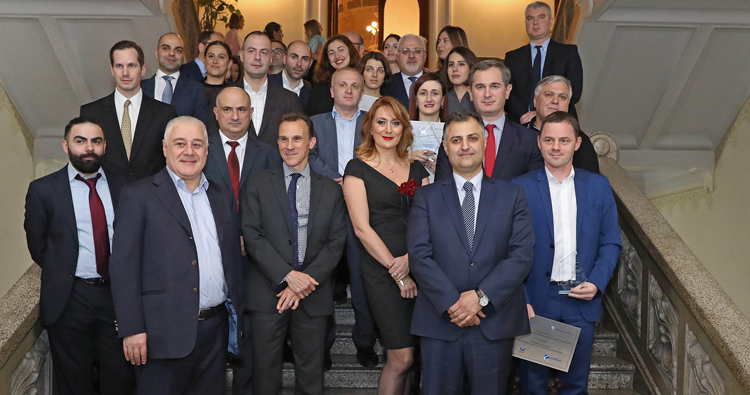 Winning companies by categories are:

President of the National Bank of Georgia Koba Gvenetadze said that the size of the capital market (financial market used for long-term assets, which are those with maturities of greater than one year) is still a major challenge, activity in the debt securities market has increased significantly. 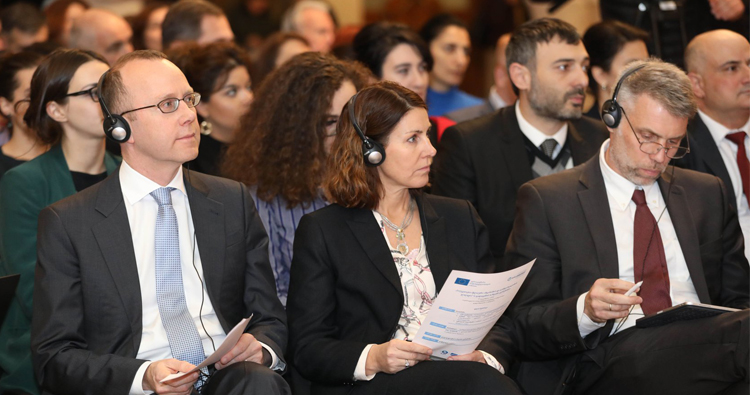 In the last five years, the size of the local treasury and corporate securities market has increased about 14 times, representing an annual growth of 31 per cent and 69 per cent, respectively,” said President of the National Bank of Georgia Koba Gvenetadze.

This year, nominations were accepted from companies trading on the Georgian Stock Exchange (GSE). In 2020, unlisted companies will be also accepted as a nominee. 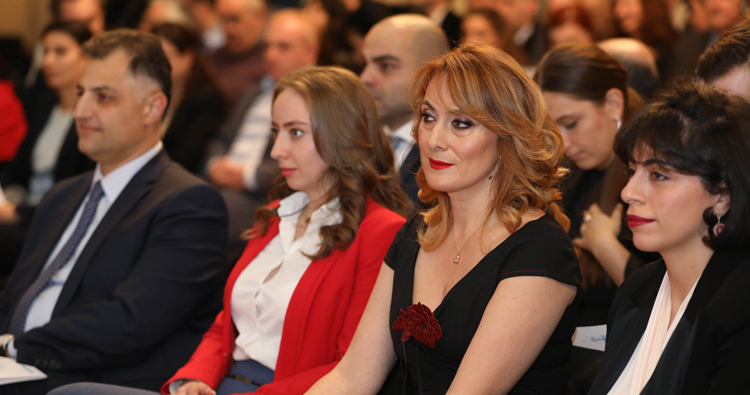 Hopefully other companies can learn from these winners. Friendly competition will drive the overall quality of reporting upwards. In other words, ‘a rising tide lifts all boats,” said Executive Chairman of RSF Giorgi Tabuashvili.

The Best Annual Report and Transparency Award is launched by the National Reforms Support Foundation (RSF), with support from the European Union, the World Bank, the Georgian Stock Exchange (GSE), the National Bank of Georgia, and the European Bank for Reconstruction and Development (EBRD).