Georgia has officialy become the 17th member of the International Olive Council (IOC) and is now getting ready to assume its one-year presidency starting January 2020. 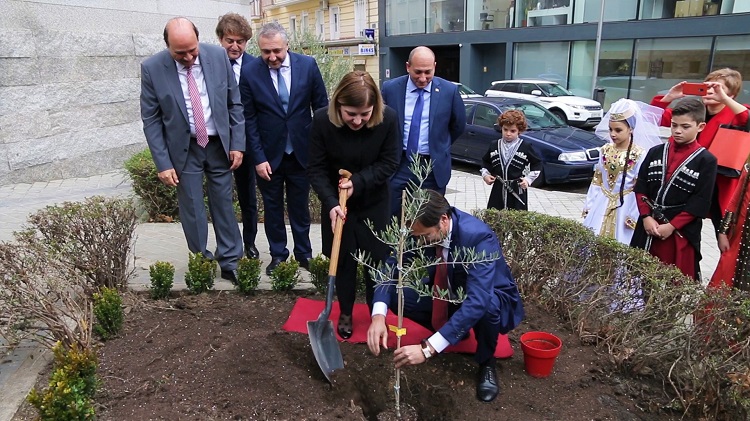 Cultivation of new plantations [in Georgia] would boost the employment of local population and increase economic welfare [of the country]”, Tsilosani said.

Georgia, which has been developing its olive industry for only 10 years now, will take up the IOC presidency from Egypt.

The founder of Georgian Olive Giorgi Svanidze will reportedly serve as the IOC chair during Georgia’s presidency.