Georgian Prime Minister Giorgi Gakharia has joined the Presidents of Turkey and Azerbaijan, Recep Tayyip Erdogan and Ilham Aliyev, in the inauguration of the Trans-Anatolian Natural Gas Pipeline (TANAP) in Turkey.

The inauguration of the the $10 billion TANAP project was held in Ipsala of Turkey’s Edirne province.

Honored to attend #TANAP Inauguration Ceremony for European Connection, marking a new era in European energy security architecture. This project will bring more opportunities for our people & will strengthen our region's role as an East-West energy corridor. pic.twitter.com/1XQmQ1FuRz

A 1,850km pipeline will travel through Georgia to better connect Europe with natural gas from the Caspian Sea as a way to reduce Europe’s dependence on Russian gas. 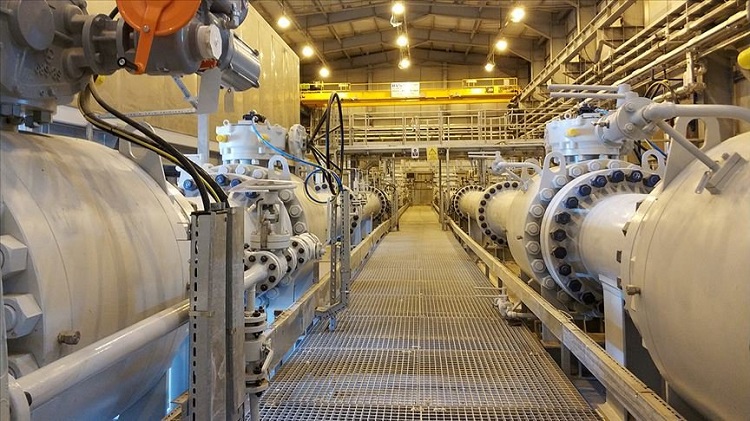 President Erdogan thanked the governments of Georgia and Azerbaijan for cooperation over the “historic” project.

I am proud that through our patience and efforts, seven and a half year of long cooperation between Turkey, Azerbaijan and Georgia has successfully ended”, Erdogan stated.

Georgian PM’s Spokesperson Irakli Chikovani considers that TANAP project is yet another example that Georgia has an important role in the region, connecting Europe with Asia.