Georgia has received 4.3 bln in financial aid from US in past 28 years

Georgia has received $4,348,400,000 in financial aid from the United States between 1992 and 2020, the Congressional Research Service Report reads.

Georgia has long been a leading recipient of US foreign and military aid in Europe and Eurasia. In the 1990s (1992-2000), the US government provided over $860 million in total aid to Georgia ($96 million a year on average),” the report reads.

In 2005, Georgia also was awarded an initial five-year (2006-2011) $295 million grant from the US. Millennium Challenge Corporation (MCC) for road, pipeline, and municipal infrastructure rehabilitation, as well as for agribusiness development.”

The report says that after Russia invaded Georgia in August 2008, the United States “substantially increased” its assistance to Georgia. 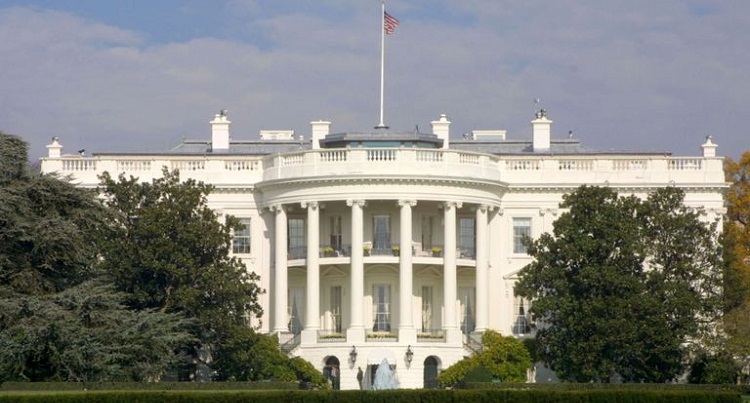 The report reads that the US increased its support for Georgia after the Russia-Georgia 2008 war. Photo: sky news.

The US government immediately provided over $38 million in humanitarian aid and emergency relief, using US aircraft and naval and coast guard ships. In September 2008, then-Secretary of State Condoleezza Rice announced a total aid package worth at least $1 billion. Total US assistance to Georgia for 2008-2009 amounted to $1.04 billion, which included $250 million in direct budgetary support and an additional $100 million in MCC funds.”

The report says that since the 2008 war, Georgia has continued to be a major recipient of US. foreign aid in the Europe and Eurasia region.

Nonmilitary aid totalled $60 million a year on average from 2010 to 2017. In addition, Georgia was awarded a second five-year (2014-2019) MCC grant of $140 million to support educational infrastructure and training, and to improve the study of science and technology.”

The report notes that in 2018, US non-military aid to Georgia totalled $70.8 million.