A tram with the Georgian alphabet on its windows has been launched in Strasbourg, France, earlier today, on the day Georgia took over the chairmanship of the Committee of Ministers of the Council of Europe (CoE).

The script will stay on the tram for six months, until Georgia ends its chairmanship of CoE. 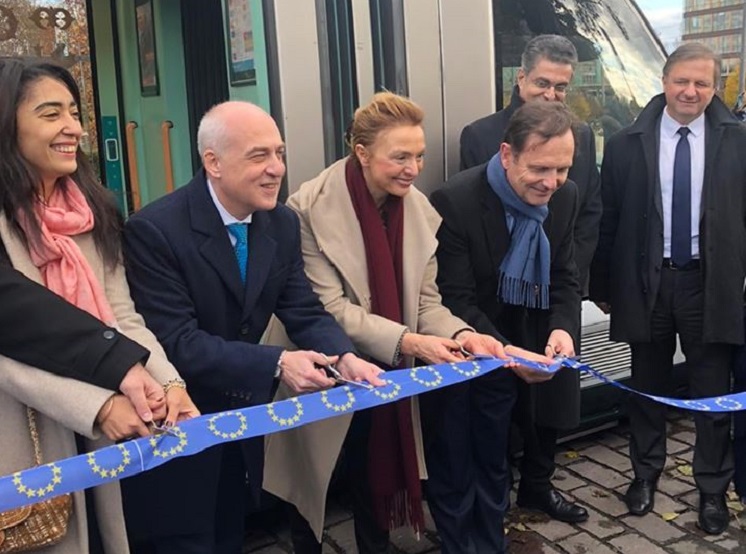 The video has been released by the Georgian Foreign Ministry.

In his address to the public earlier today Georgian Foreign Minister Zalkaliani said that the chairmanship is a “big responsibility and a big challenge for Georgia, as our country will exercise its presidency in the international organisation for the first time.”