Popular Georgian singer and songwriter Nino Katamadze on Sunday became the latest artist from the country to announce they would drop show dates in Russia, in protest of Russian occupation and following over 10 days of rallies against the Kremlin's politics in Georgia's capital Tbilisi.

In the wake of mass demonstrations sparked by an appearance of a Russian State Duma MP in the chair of the speaker of the Georgian parliament on June 20, Katamadze told her social media followers she had held her final show in Russia on June 22.

Katamadze's post on Facebook said the June 20 date in Tbilisi was the "most difficult of my life", while she called her appearance at Moscow's Festival Usadba Jazz two days later the "hardest performance" in her career.

Explaining to her followers she had accepted to perform at the event "only for the sake of a visually impaired nine-year-old", Katamadze, who is widely popular among Russian listeners, added the gig would be her final one in the country. 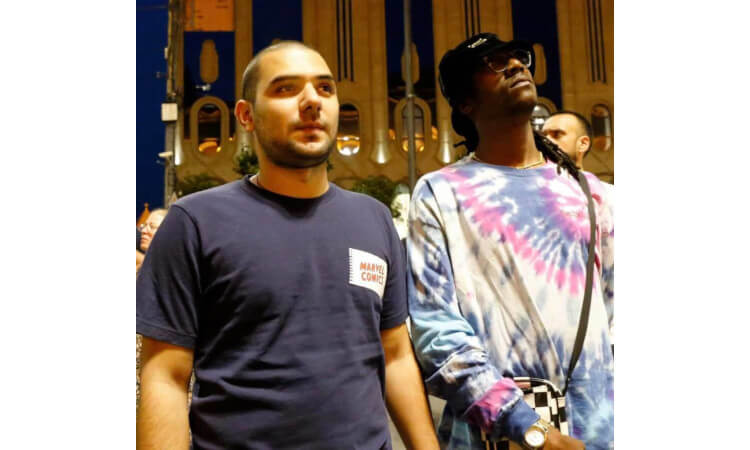 The Georgian singer's expression of solidarity drew criticism from the Russian President’s Press Secretary Dmitry Peskov, who said he appreciated Katamadze's talent but noted the artist "probably does not understand much in the political aspect" of the circumstances.

However, the singer's decision sees her join a number of Georgian artists and bands who have also refused to perform in Russia over the years in protest of Russian military's occupation of regions of Abkhazia and Tskhinvali (South Ossetia) since the 2008 war between Russia and Georgia.

In April, Giorgi Shvelidze, winner of the American Society of Cinematographers Spotlight Award, decided against travelling to Moscow to attend the International Film Award 'East-West. Golden Arch', where he had been nominated for the Best Cinematography Award.

Young jazz talent Beka Gochiashvili made a similar decision as he announced in March he would be joining the Stanley Clarke Band's European tour in all locations except the Russian capital and the city of St Petersburg.

Internationally recognised mezzo-soprano Anita Rachvelishvili, pianist Khatia Buniatishvili and the Sukhishvili Georgian National Ballet troupe are also among performers who have not held shows at Russian events over the recent years.