The employees of Batumi Port have ended their hunger strike as the Director General of the company, Daniar Mukhamed Rakhim, resigned yesterday.

Six people had gone on hunger strike in Batumi opposing the reorganisation of the employee structure at Batumi Port and demanded Rakhim’s resignation. 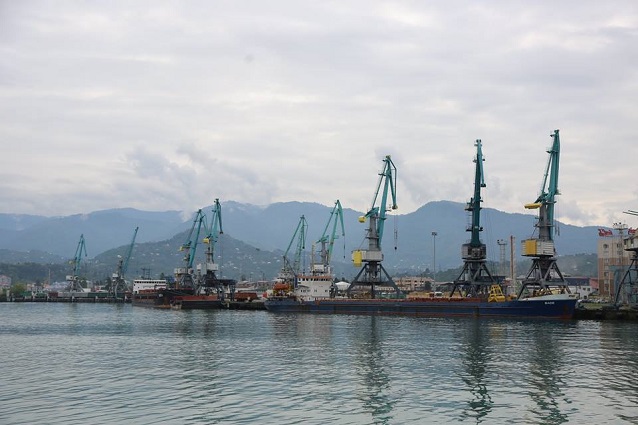 In a special statement concerning the case, Rakhim said the port administration has ceased all attempts to reorganise the employee structure. Photo from Batumi Sea Port Facebook page

A delegation from Astana, Kazakhstan arrived in Batumi yesterday to settle the confrontation between the local port administration and the workers.

Batumi Port has been managed by Batumi Oil Terminal owned by KazTransOil, which is the daughter company of the national Kazakh KazMunaiGas company, since 2008.