James Appathurai: Georgia has all the mechanisms needed for NATO membership

In 2018, NATO will assess the progress of states aspiring to become a member of the organization, including Georgia, James Appathurai NATO Secretary General’s Special Representative for the Caucasus and Central Asia said.

Appathurai told Georgian Public Broadcaster’s First Channel that NATO will continue working on bringing aspiring countries further into the fold of the alliance.

He further noted that by the upcoming NATO Summit scheduled for this July, it will have become clearer how NATO and Georgia should move forward. 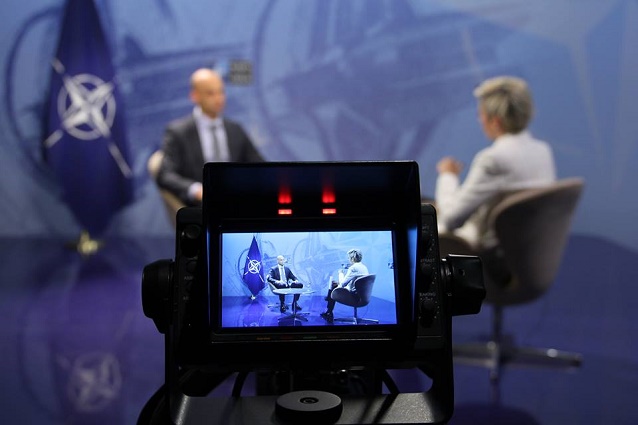 Appathurai said the Government of Georgia has put forward several areas in which cooperation on Black Sea security issues could be strengthened.

Unfortunately, the situation in Georgia has not changed a lot… as borderisation continues… Russia is again violating international legislation and neglects its responsibilities”, Appathurai said.

He said the alliance is concerned about the situation. To decrease risks and increase transparency, military coordination has been improved, which will bring more benefit to the Euro-Atlantic space.