Georgian Prime Minister Mamuka Bakhtadze has sent warm wishes to the Jewish community of Georgia on Chanukah today, an eight-day Jewish festival commemorates the rededication of the Second Temple in Jerusalem during the second century B.C., where Jews stood against their Greek-Syrian oppressors in the Maccabean Revolt.

Bakhtadze symbolically lit the first candle in the main synagogue of Tbilisi.

He spoke about the 26-century-old friendship of Georgian and Jewish people and wished peace, prosperity and development to Israel and the Jews. 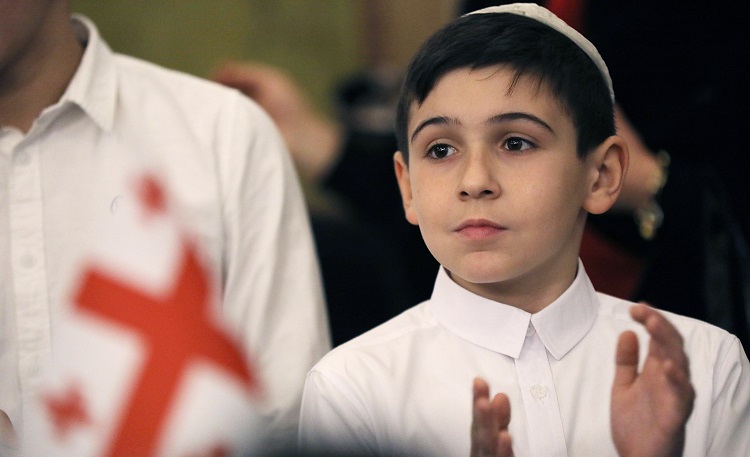 The brotherhood and friendship of the Gregorian and Jewish people goes back 26 centuries. This is a completely unique event in the history of mankind. Georgian Jews have always been an integral part of the Georgian state”, Bakhtadze said.

Bakhtadze expresses hope that the friendship between the Georgian and Jewish people will soon be recognised by UNESCO as an intangible cultural heritage, because this relationship and brotherhood is exemplary for everyone.