Speaking today at an event celebrating National Flag Day, Georgian President Giorgi Margvelashvili said, "Raising a flag is a symbol of statehood and liberty and freedom of the people living in this state”.

The celebration took place at the Avlabari Presidential Palace in Tbilisi.

"We raise the flag for everyone to see and by this we want to say that we have the ability to be free and protect this freedom”, the President further said. 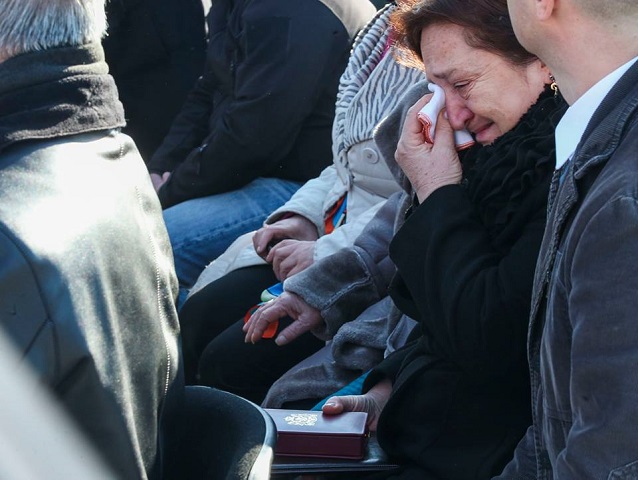 Photo by the President's press office. 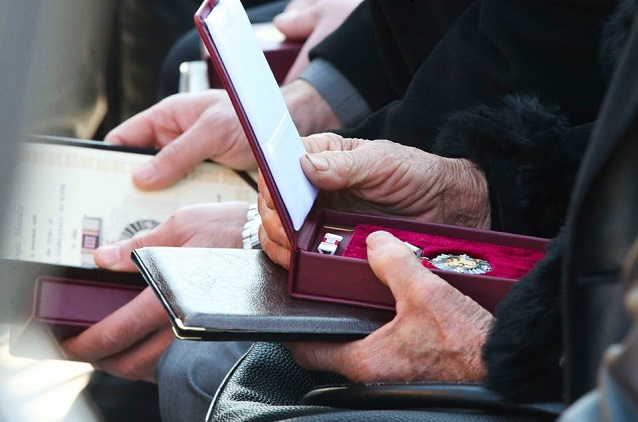 Photo by the President's press office

Georgia’s national flag is also known as the five-cross flag of Georgia.

The current national flag was adopted by Parliament on January 14, 2004.

The flag was used by the Georgian patriotic movement following the country's independence from the Soviet Union in 1991.

By the late 1990s, the design had become widely known as 'the Georgian historical national flag' as vexillologists had pointed out the red-on-white Jerusalem cross shown as the flag of Tbilisi in a 14th-century map by Domenico and Francesco Pizzigano, the 14th century Venetian cartographers.

A majority of Georgians, including the Georgian church, supported the restoration of the flag that took place in 2004.

National Flag Day was first observed in Georgia five years ago, on January 14, 2012.