Georgia is celebrating the 100th anniversary of the restoration of self-governance or autocephaly of the Georgian Orthodox Church today.

The day marks the restoration of autocephaly from the Russian Orthodox Church on March 25, 1917.

The Georgian Parliament hosted a conference last night to mark the date, which was attended by the head of the Georgian Orthodox Church, Patriarch Ilia II, President Giorgi Margvelashvili and Prime Minister Giorgi Kvirikashvili.

Kvirikashvili spoke about the importance of Christianity and said the church and state strengthen one another. 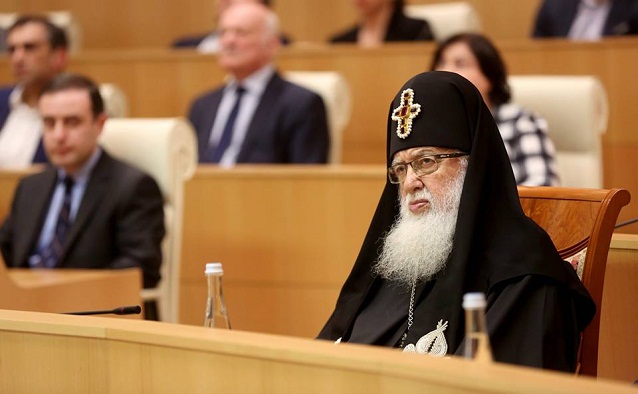 Margvelashvili also stressed the important of the church and said the identity of the nation is closely tied with Christianity.