The baritone will mark his debut in the role of Lord Chancellor Ping in Giacomo Puccini’s 1926 opera, with seven shows scheduled to be held through April 11 at the venue.

Located on the Italian island of Sardinia, the theatre’s Turandot production will be directed by internationally recognised director Pier Francesco Maestrini. 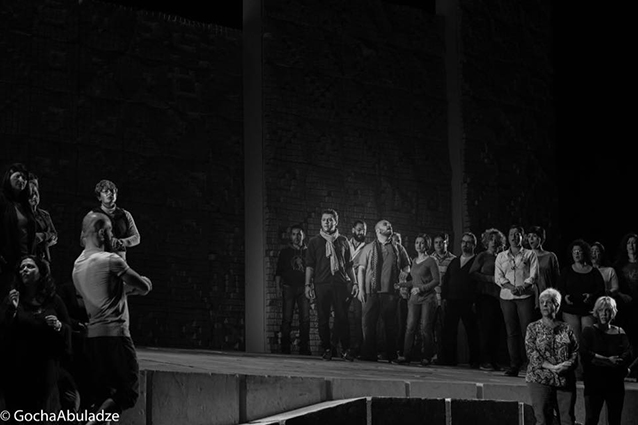 Abuladze will be flanked by some of the most fascinating singers of the Italian opera scene for the shows.

The production will feature sopranos Susanna Branchini and Irina Rindzuner alternating for the Turandot role. Enrico Zara will play Altoum, with bass Antonio Di Matteo taking over the role of Timur.

Costumes for the performing actors were created by Marco Nateri, while lighting was designed by Simon Corder. 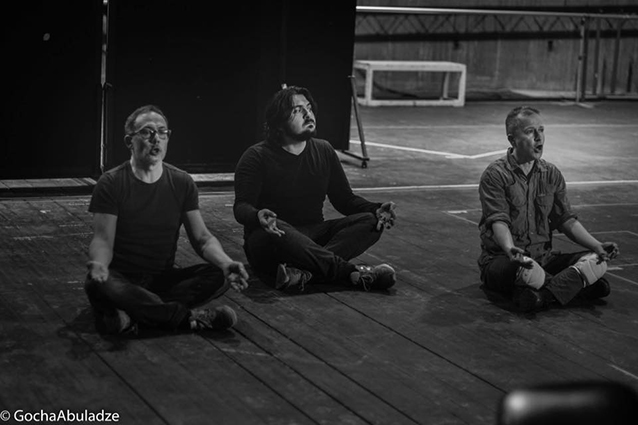 Born in the central Georgian city of Kutaisi, Abuladze studied at Tbilisi State Conservatoire before moving to Europe to advance his opera career.

The singer won the 2011 Citta di Ferrara International Vocal Competition in Italy and has received awards including the 2012 Critics Prize of the Riccardo Zandonai Competition in the country’s north.

Established in 1993, the Teatro Lirico di Cagliari has been honoured with Italian awards including the 2001 Franco Abbiati Prize for the venue’s innovative programming.