Georgian female players claimed the principal honours at the European chess Club Championship (ECC) after the Chess Club NONA from the seaside city Batumi finished first among a dozen teams in the tournament held in Antalya, Turkey.

The NONA club finished ahead of the Odlar Yurdu team from Azerbaijan and Belarus' Bossa Nova in the final rankings, with some of the major wins on the way towards the final result achieved by Grandmasters Dzagnidze and Dronavalli. 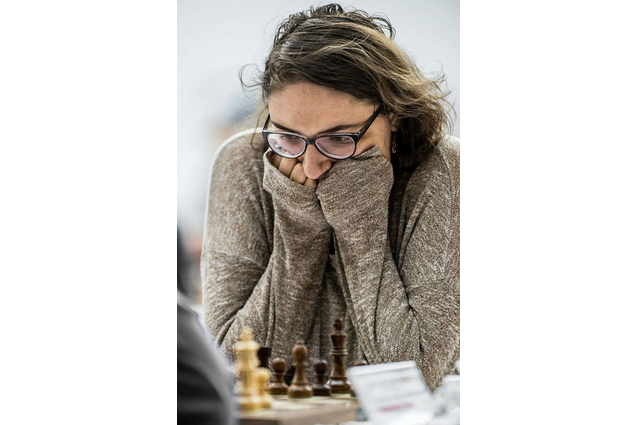 Hosted from October 7-15, the competition involved 12 teams from countries including Russia, Belarus, France and Turkey, with the Georgian team considered a favourite for the win in part due to their line-up of leading players.

It was called "one of the most fascinating team events in the chess calendar" by chess.com online platform, with reviewer Jovanka Houska noting it for the "fusion between some of the world’s top players playing for big fees, national teams in serious training all mixed in with amateur players having fun".

The Georgian club won their first two ECC tournaments in 2014 and 2015.