The World Anti-Doping Agency (WADA) has cleared six Georgian wrestlers of doping after they and a handful of international athletes in a range of codes produced suspicious test samples for a now-banned substance that increases athletic performance.

This year several international athletes, including Russian tennis star Maria Sharapova, were found to have traces of Meldonium in their systems after the substance was banned by WADA on January 1, 2016. 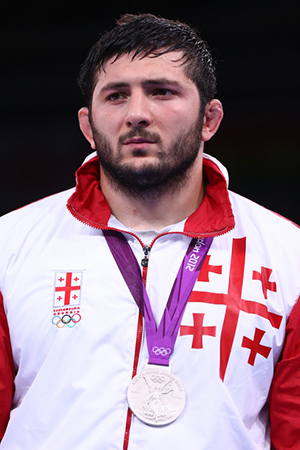 Manager of the Georgian Anti-Doping Agency Paliko Kasradze said WADA had informed the national office of the test results on Wednesday.

The WADA tests analysed samples taken in recent months from competitors. Meldonium was one of the substances being tested for, and athletes who were found to have Meldonium doses ranging from 2 to 15 micrograms in their systems warranted further investigation or disqualification.

Acceptable levels of Meldonium range up to 2 micrograms.

Samples from the Georgian athletes were found to contain doses from 0.2 to 2 micrograms, which cleared them from the probe.

Meldonium was added to the WADA banned substances list on January 1, 2016.

The substance increased blood flow and improved exercise capacity in athletes. The world anti-doping authority found "evidence of its use by athletes with the intention of enhancing performance” via enabling their system to carry more oxygen to muscle tissue.

A number of high-profile athletes tested positive for the substance including Sharapova, who tested positive for Meldonium at the Australian Open in January 2016. She was provisionally suspended by the International Tennis Federation pending a disciplinary hearing.