The Georgian athlete claimed the victories after defeating 75 skiers from seven countries. 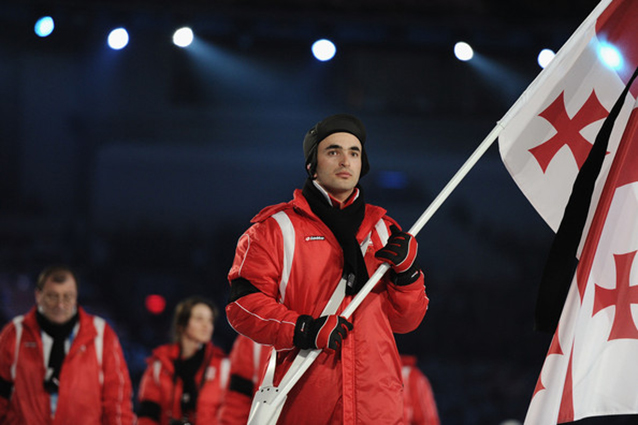 Abramashvili finished ahead of Iran's top skiers in all three races.

He also competed at the 2010 Winter Olympics in Vancouver, Canada.

Abramashvili's all-time FIS results and statistics can be viewed on the official Federation website here.