People previously sent to prison for cannabis use, or those who were punished by a court of law for smoking marijuana will not be sent to prison again if they reoffend, announced Georgia’s Constitutional Court.

Today the high court of Georgia established it was inhumane and unconstitutional to send repeat marijuana users to prison if they are found under the influence of cannabis.

However this was only relevant to people who had small amounts of marijuana in their possession.

In October last year the same Court issued a verdict that stated if a person was caught with up to 70g of dried marijuana he/she must not be sent to prison, as previous punishment outlined. 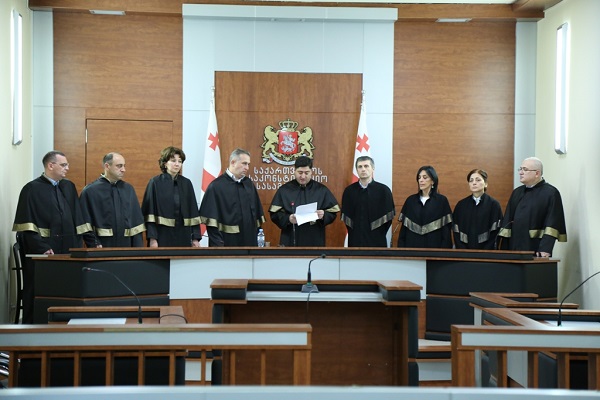 The Court said this amount of marijuana was small and indicated it was only for personal use, which could cause negative health effects only on the individual and not on any other person.

Consequently, the Court said the legal norm to send people to prison for repeated marijuana use of a small amount was unconstitutional and inhumane.

However if a person was found to be carrying more than 70g of cannabis, this larger amount implied the drug could be supplied to a third party therefore a prison term was accurate.

Before October 2015, Georgia’s laws on marijuana stated a person to be jailed for seven to 14 years if he or she was found with a large amount of marijuana. The same law determined 50-500g of marijuana as "a large amount”.