Georgia's State Museum of Literature is looking to add a historically significant work by celebrated Georgian artist David Kakabadze to its collection.

This week the museum announced it was seeking sponsors to purchase an abstract piece by Kakabadze (1889-1952) from a private collector.

The work was created by Kakabadze in 1929 for Georgia’s iconic poet, the late Terenti Graneli (1897-1934) three years before Graneli's death. The work featured handwritten notes from the artist and the recipient.

As well as its artistic value, Kakabadze’s piece is recognised as an important historical piece of Georgian art of the 20th Century due to its relation to the two famous figures. 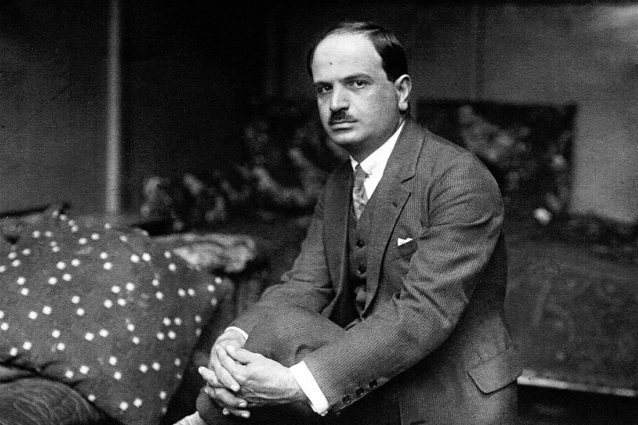 Kakabadze's creation was not known to the public before its current owner lent it to the Literature Museum for public display today.

The Literature Museum said it was looking for sponsors willing to donate $15,000 USD (about 34,500 GEL*) in total, which would enable the venue to purchase the "unique example of connecting painting and literature" for its collection and for public display.

If no sponsors expressed interest in contributing to the initiative, the museum said it would launch a public fundraising campaign to raise the money needed to buy the artwork.

Kakabadze worked as painter, theatre and cinema designer and art researcher in Georgia during the first half of the 20th Century. 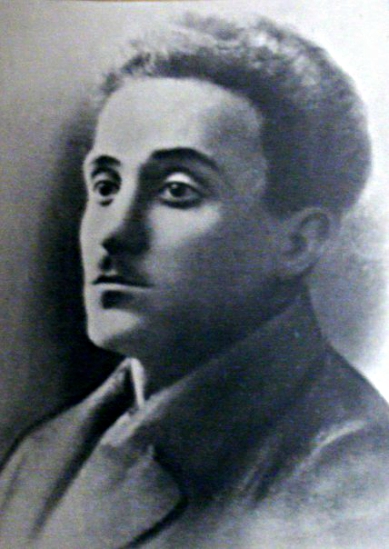 Kakabadze created the work in 1929 for Georgian poet Terenti Graneli.

He is today considered one of the more prominent figures of contemporary Georgian art and one of the founders of Georgia's theatrical design school.

Terenti Graneli was born in western Georgia but moved to Tbilisi in 1918. He worked in newspaper offices in the capital before he embarked on a literary career and produced many poems throughout the 1920s.

Graneli was known for his vocal opposition to the Soviet censorship of art, which meant local newspapers refused to print his works from 1926.

The literary legacy of the late poet was recognised in Georgia in the late years of the Soviet rule, which culminated in Graneli's reburial from a regular cemetery to the distinctive Didube Pantheon of Public Figures in Tbilisi in 1987.