Wildlife experts are celebrating after camera traps spotted a collection of wild animals in central Georgia.

The camera traps were installed within the Rare and Endangered Species Monitoring System project in Georgia’s protected areas.

See what the cameras spotted below. 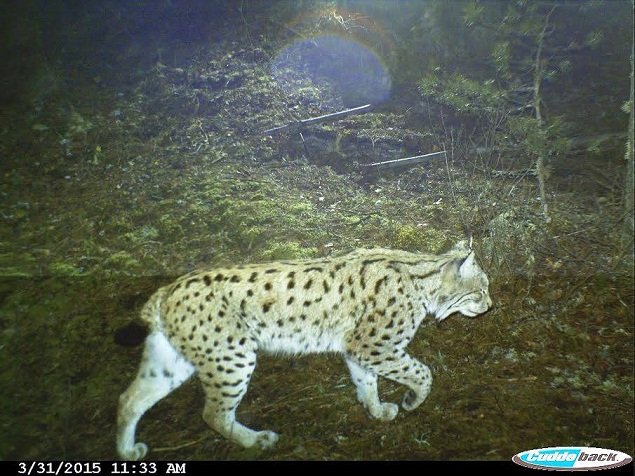 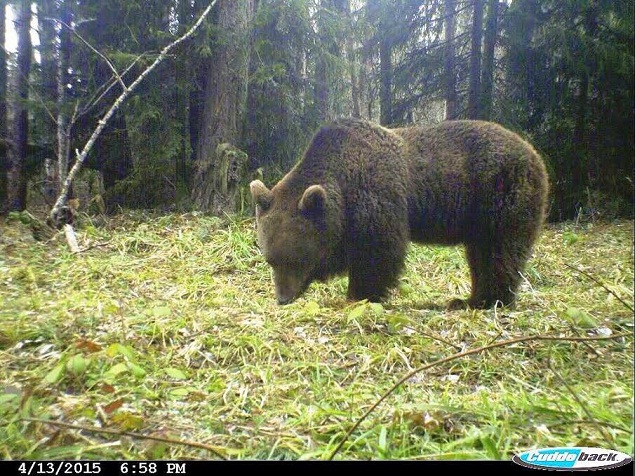 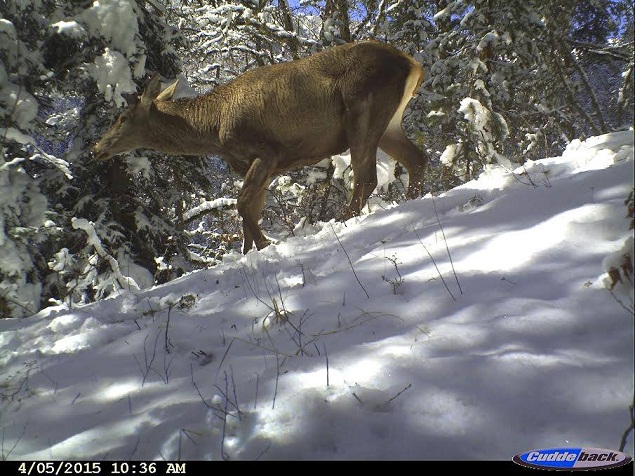 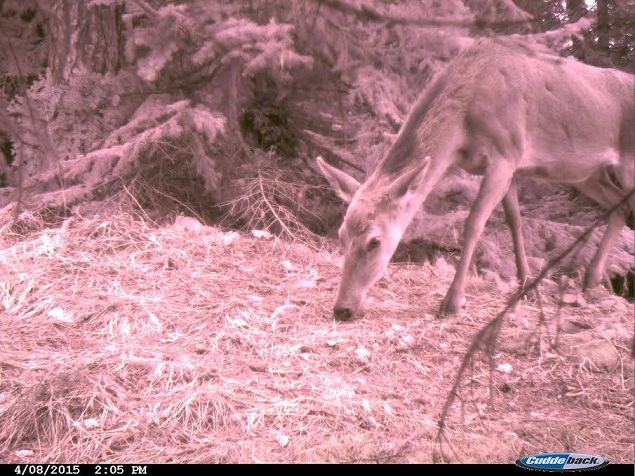 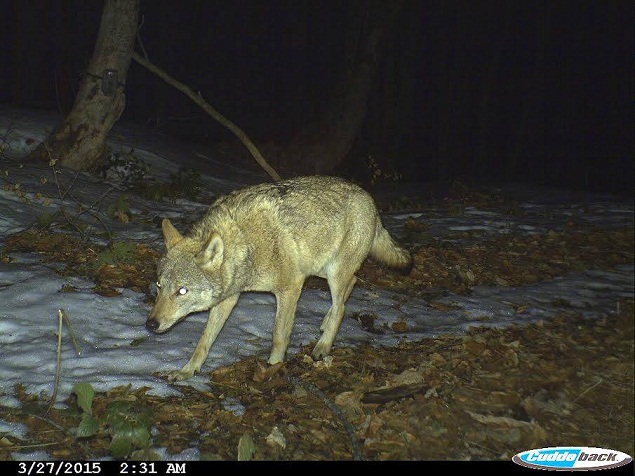 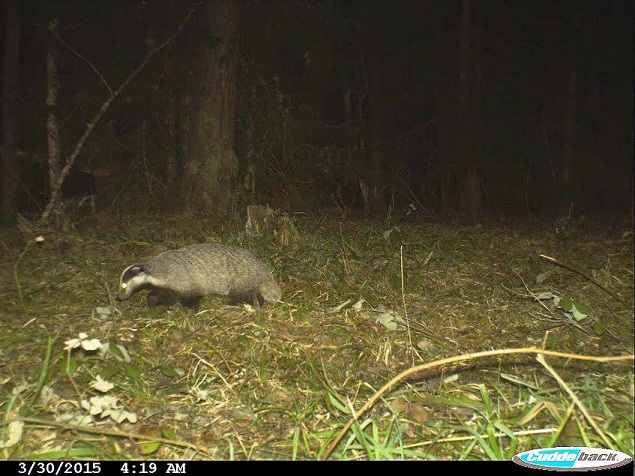 It is recognised by the European Network of Protected Areas, which symbolises the highest level of protection of a forest.