A disputed university building that was finished but remained empty for more than two years in Georgia’s seaside town Batumi has a new owner and a new future.

The 35-storey, 200m building was purchased yesterday at auction by Batumi Tower Ltd for $25 million USD (55 million GEL). Instead of opening as a Technological University, as previously planned, the building will now most likely be transformed into a hotel.

The building in question is a prominent feature in Batumi and distinguished by its unique architecture. Boasting 35-storeys and 200 meters, the complex is the city’s tallest structure and has a small ferris wheel at the top. It was designed by a Georgian architect. 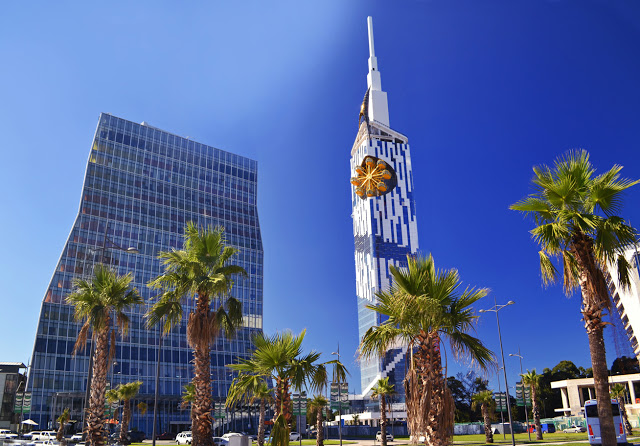 Batumi Tower is the tallest structure in the city. It is located in the Boulevard next to Radisson Hotel.

Meanwhile according to the terms of purchase, Batumi Tower Ltd must open at a hotel that meets at least 4-stars with 100 bedrooms within 36 months of signing the agreement.

The contract also stipulated the payment schedule, where Batumi Tower Ltd can pay off the full $25 million gradually.

When the auction closed on Wednesday afternoon, the vendors had received only one bid – a $24.5 million offer by Batumi Tower Ltd.

Batumi Tower Ltd was registered as a company in November 2014 by the Real Estate Development Company (RED-Co), which in turn was 100 percent owned by American company Celwood Investment Ltd.

Meanwhile 80 percent of RED-Co shares belong to Natalia Koziukia of Ukraine and the other 20 percent are owned by RED-Co general director Mirian Katamadze of Georgia.

In recent years RED-Co has been involved in a number of local infrastructure development projects, including the Monte Carlo Apart-Hotel and Old Boulevard restaurant in Batumi and three apart-hotels in Gudauri, a Georgian ski resort. Several apartments are currently being constructed in Bakuriani (another ski resort in Georgia) and in capital city Tbilisi.

Meanwhile construction on the university tower building began in 2011 on the Batumi Boulevard. About 40 million GEL was spent on the construction of Batumi Tower and the facility was officially opened in 2012 by Georgia’s ex-President Mikheil Saakashvili.

Georgia’s Ministry of Economy donated the 4,504 sqm land to the Railway Property Management – a daughter company of Georgian Railways, which was responsible for the construction works.

The facility was meant to be a Technical University – an initiative of Saakashvili – but the idea was heavily criticized and was eventually abandoned. 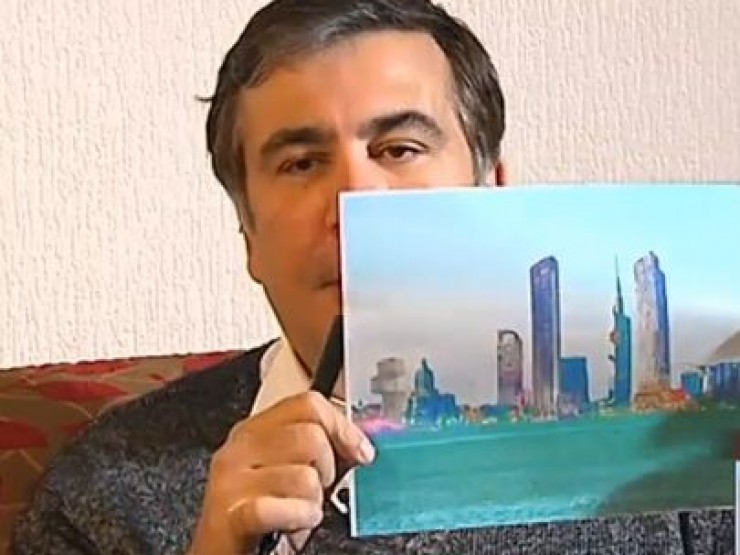 During the previous government, many criticized the building for not being suitable as an education facility. And after the change of power, the new Government decided to sell the building.

At the time Georgia’s Minister of Economy Giorgi Kvirikashvili told journalists at least $18 million would be invested into the building to renovate it into a hotel complex.

"We haven’t sold a university but a building, which was the subject of many discussions,” he said. He noted construction of the tower "wasn’t compatible with educational standards”, which is why it was sold.

The Government considered the idea of transforming the building into a hotel complex, and built a new facility elsewhere that would house the Technical University.

Georgia’s Prime Minister Irakli Garibashvili said the new future of the Batumi tower would be "20 times better” than Saakashvili’s project.