Winter Song by Iosseliani is a joint French-Georgian production set for world premiere at the Festival. The shooting of the film began in Georgia before moving to France, with the cast featuring both Georgian and French actors.

Iosseliani’s many prizes at international competitions include the Silver Bear at the 2002 Berlin International Film Festival as well as prizes at Mar del Plata and Pula Film Festivals in addition to awards he received in the 1980s and 90s. 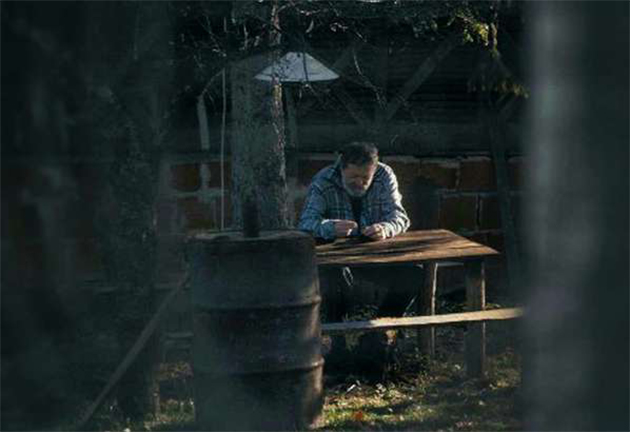 A still from "Brother Dejan" by director Bakur Bakuradze. Photo by filmtv.it.

Set apart from the principal Festival segment, The Short Universe is understood as the Locarno’s "scouting arena for the talents of the future” that showcases short- and medium-length films by independent up-and-coming directors. This year’s Georgian contribution to the section is Father by Davit Pirtskhalava. The film is also scheduled for later screening at the Sarajevo Film Festival.

The Locarno Festival is set to run from August 5-15.