Plans are in place to develop Georgia’s western Guria region into a place that can be enjoyed all year round by tourists.

Officials in Georgia’s western Guria region announced they were enhancing their efforts to promote the region’s unique landscape and showcase its natural beauty to tourists as an attractive place to visit.

The local government of Ozurgeti municipality launched a campaign named ‘One step from the sea to the mountains’ to promote the region’s unique potential, and a place which boasts the seaside and mountain resorts in close proximity. 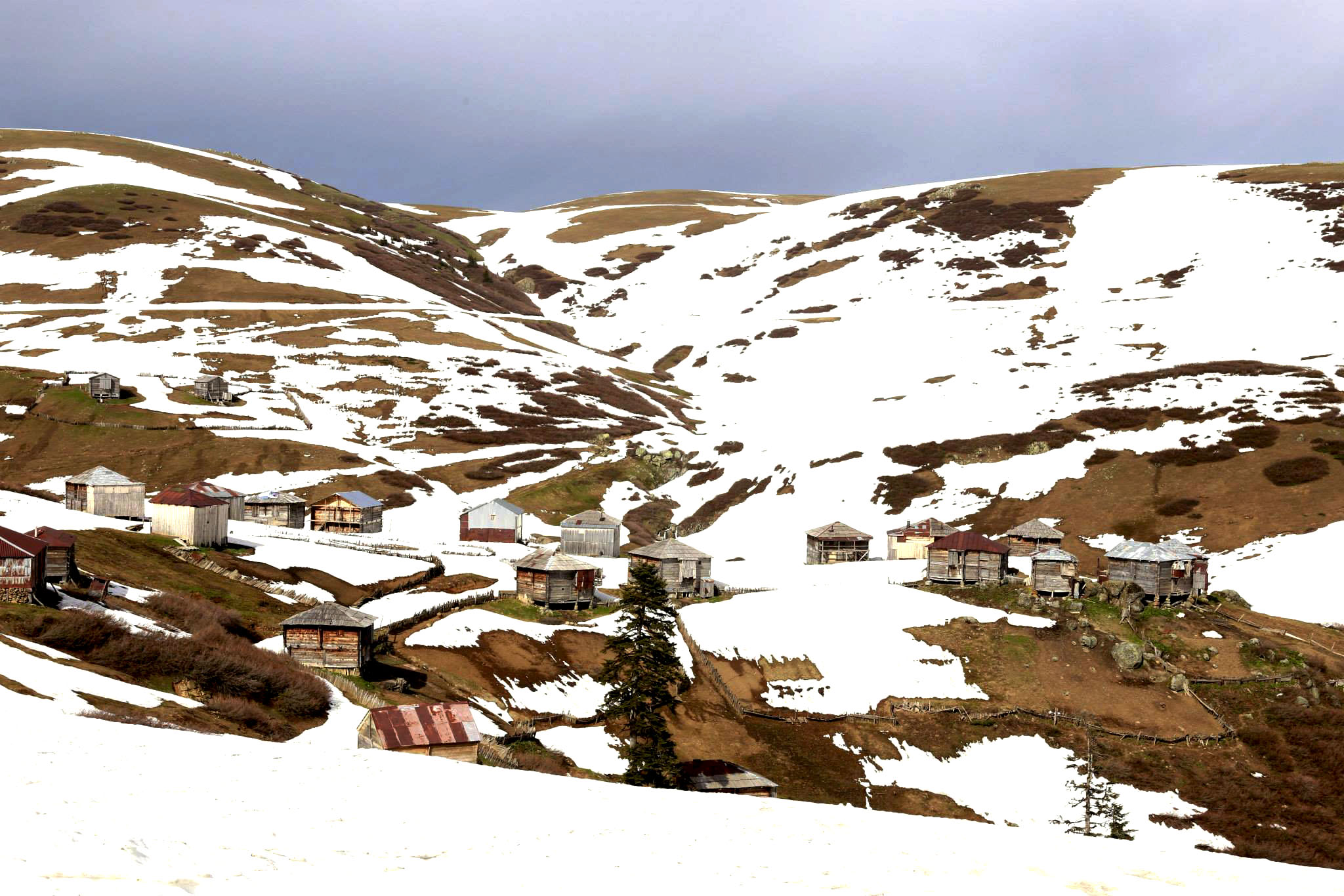 In this region the Gomi Mountain and a Black Sea resort in Ureki town are only 60km from each other.

Gomi Mountain, which is about 2,700m above sea level, offers visitors unbelievable views and is considered to be a summer resort area. But authorities are planning to implement several infrastructural projects, which will turn the area into a full-year tourist destination.

When the new projects are complete, the mountain will boast a ski resort that has snow cover for eight months per year. 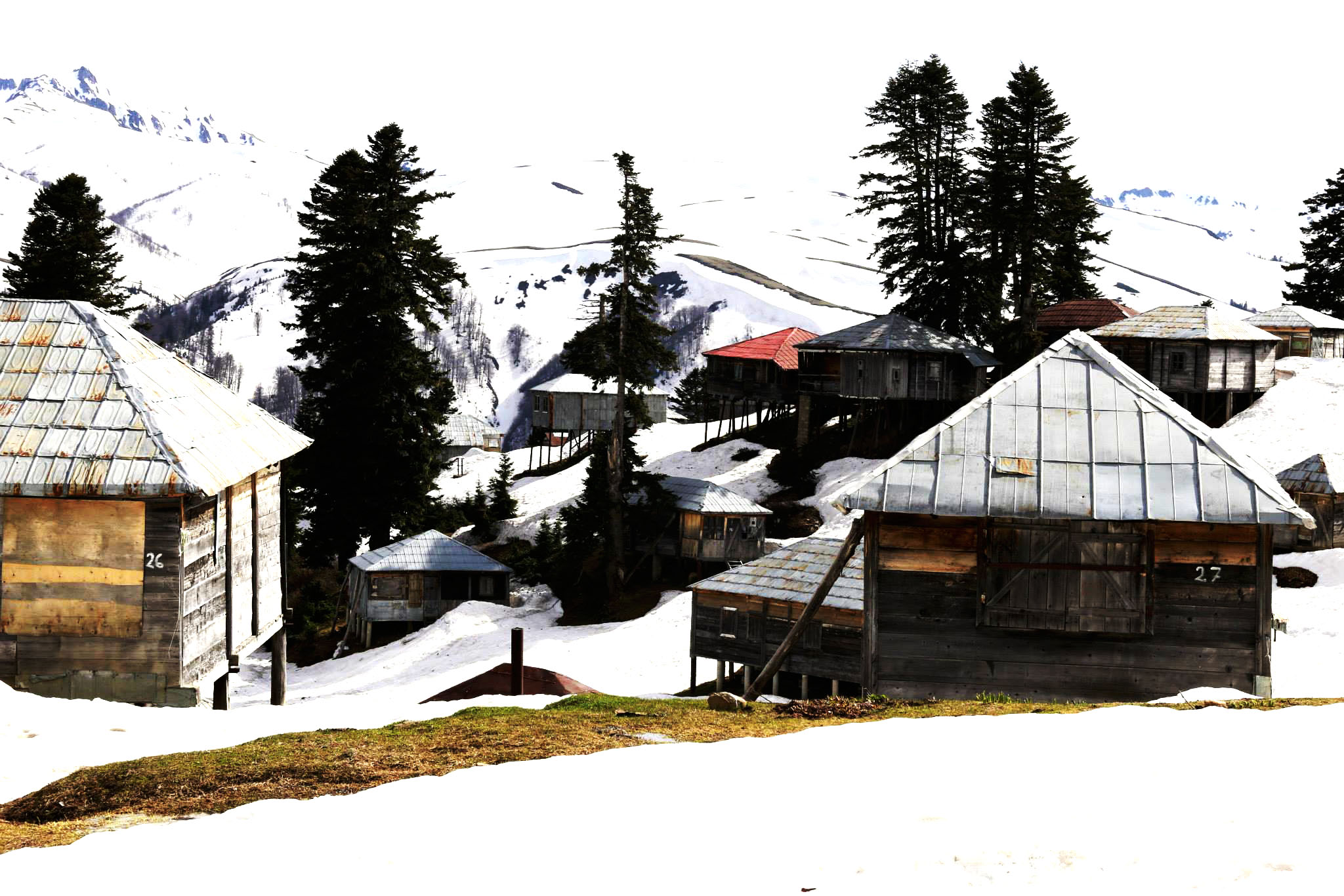 Georgia’s Tourism National Administration said the new projects would begin to be implemented this year in the Gomi Mountain area.

"The area will be supplied with electricity and water to cater for holiday-makers and be ready to host more tourists at Gomi Mountain.”

"The first phase of the works will begin in the near future,” said a representative of the Administration.