Cinemas across Tbilisi are preparing to host the Georgia premiere of autobiographical film Parajanov dedicated to the famous Soviet-era film director Sergei Parajanov. 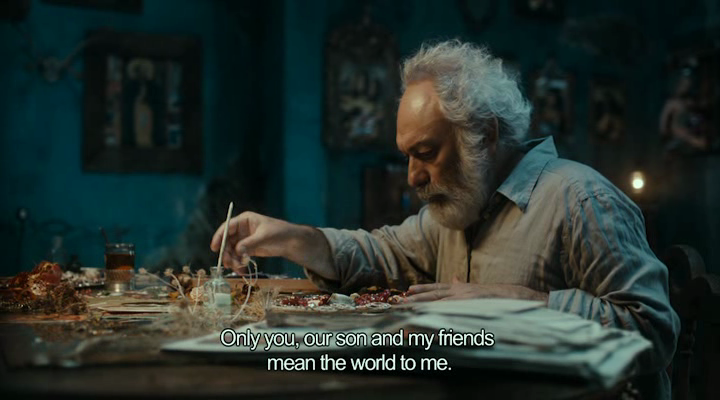 Screenshot from the Parajanov.

Parajanov is a joint project by Ukrainian writer-director Olena Fetisova and French-Armenian actor-director Serge Avedikian, who also played the lead.

The film was produced in four countries - France, Georgia, Ukraine and Norway.

Parajanov was a Soviet Armenian film director and artist who made significant contributions to Ukrainian, Armenian and Georgian cinema.

He invented his own cinematic style, which was totally out of step with the guiding principles of socialist realism - the only sanctioned art style in the USSR. 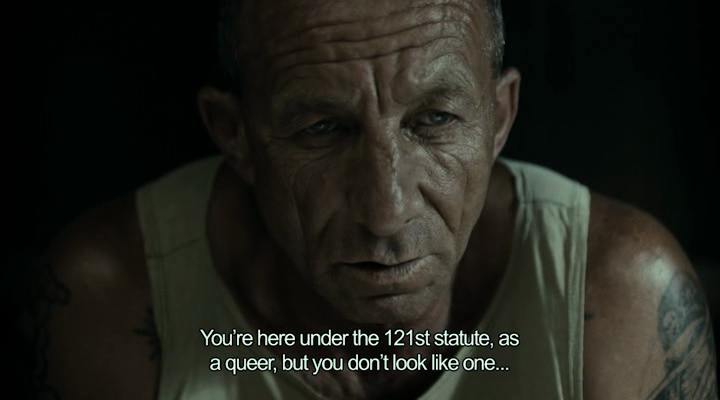 Screenshot from the Parajanov.

This, combined with his controversial lifestyle and behaviour, led Soviet authorities to repeatedly persecute and imprison him and suppresses his films.

Meanwhile, the film premiered at the Karlovy Vary Film Festival and was again played at Odessa, where the director's own films were also showcased.

Watch the film's official trailer below: