The value of Georgian exports to Russia has made a staggering leap in in the past 12 months, with local wine, mineral water and electricity being the main local products sent to it's northern neighbour.

The export of Georgian products to Russia increased by 315 percent ($144 million USD) while imports rose by 24 percent ($116 million USD) last year in comparison to 2012.

The considerable change of trade turnover was due to the removal of embargo on imports of agricultural products in 2012, Policy and Management Consulting Group’s (PMCG) stated in its report Trade with Russia - 2013, which is based on data from state statistics office Geostat.

In particular, wine had the highest share in total export to Russia.

Hvino News, based on data from Russia’s Customs Service, reported yesterday that Georgia had become the third largest wine importer to Russia, outrunning Spain in the first three months of 2014.

In 2007 export of wine and mineral water dropped to zero due to the Russian embargo on imports of agricultural products from Georgia, which was imposed in spring of 2006. 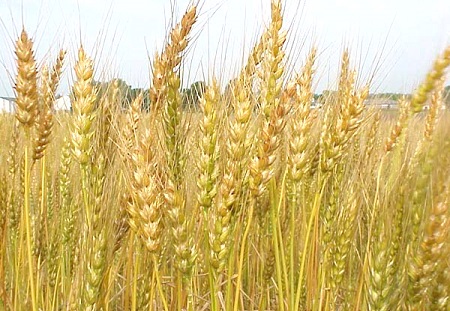