Improving access to medicines for the Georgian population is a “priority of the state”, and the Ministry of Health is "actively working" for the outcome, Deputy Health Minister Ilia Ghudushauri told agenda.ge in an interview about the effects of recent Government steps taken to reshuffle the local medical drug market.

About 50 types of medicines have been imported from Turkey following a recent decree by the Prime Minister that aimed to effect a reduction of prices of medical products in Georgia, with prices of a number of sought-after drugs lowered by 60-80 percent as a result.

Agenda.ge spoke to Ghudushauri, the Deputy Health Minister of the country, about the importance of the initiative, the current stage of its implementation, and long-term consequences for the population.

The first aim of the Government is for the citizens of Georgia to have access to "as much medicine" as needed "at the most affordable price", but not at the expense of the quality of the products, Ghudushauri said in the interview.

The ultimate goal is to set a fair price for medicines and reduce spending for our citizens," he said, adding the Turkish market had been selected for the purpose as “the highest quality medicines” were produced and sold in Turkey. 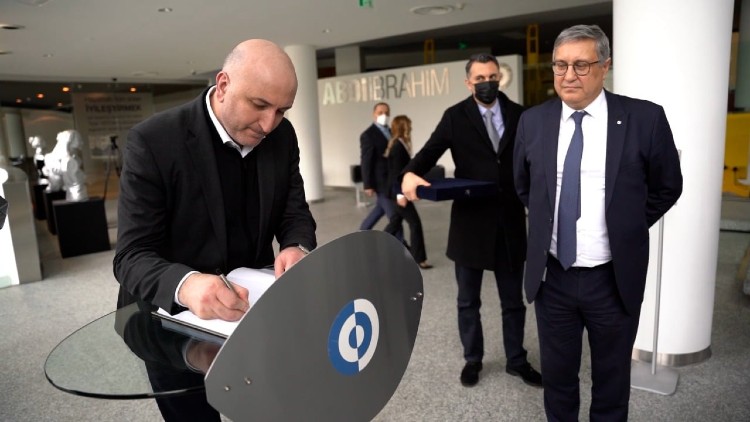 According to the Deputy Minister, Georgian companies are now able to import any drug from the Turkish market to Georgia. They make the decision “independently”, and, in the first stage, introduce the medicines that are in “high demand” in Georgia - including those for chronic diseases as well as cardiovascular and respiratory issues, diabetes, neurological needs and more.

Of course, we are talking about medicines that are Good Manufacturing Practices (GMP) -standard drugs. In the case of any imported medicine, as a rule, all importers are required by the Ministry to submit a GMP quality certificate, which insures the risk of falsification, and of substandard medicines entering our market.”

In the interview, the Deputy Minister also said for the purpose of giving companies more incentive to import more and diverse types of medicines, the Ministry had already proactively registered products for antiviral, rare diseases, as well as treatments for infectious diseases, and other group drugs. 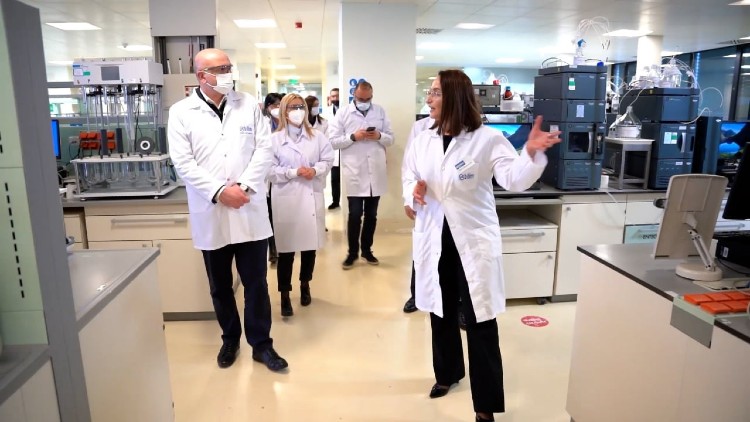 Ghudushauri also talked about working visits of his team to Turkey, which he said proved to be “very fruitful” in terms of implementing the reform of the Geogian market. In the “important” meetings held in the country, the Minister met with his Turkish counterpart, as well as representatives of the Turkish regulatory agency. He also visited the leading pharmaceutical companies, with subsequent negotiations yielding “quite good results", Gudushauri said. Additional meetings were held with local producers and distribution companies.

"We have also raised the issue of expediting requests from Georgian companies to make Turkish medicines more widely available to the Georgian population as soon as possible", the Minister noted. Both the Minister and his Deputy visited leading Turkish pharmaceutical companies producing high quality and standard drugs.

The Georgian pharma industry has shown “great interest” in the initiative, Ghudushauri explained, with almost all large networks already involved in the direction. "Medicines are distributed throughout Georgia and, consequently, made available in the regions," he said.

The Ministry of Health is in “constant contact” with the Georgian pharmaceutical business, with information about addresses of the imported medicines and pharmacies published on the website of the Ministry. Gudushauri also noted a hotline had been activated at the Ministry of Health for prevention of “prohibited actions” when purchasing the drugs imported from Turkey.

The Ministry’s use of tools to effect the reduction of prices is “in line with the recommendations” developed by the Georgian Competition Agency, the Deputy Minister noted, while also pointing to the “fully digital” model of the prescription system that began operating on March 1.

It allows us to see and analyse what type and amount of drugs are prescribed. [The system] will also be a kind of control mechanism for polypragmatism [excessive consumption of medicines]," Ghudushauri said. 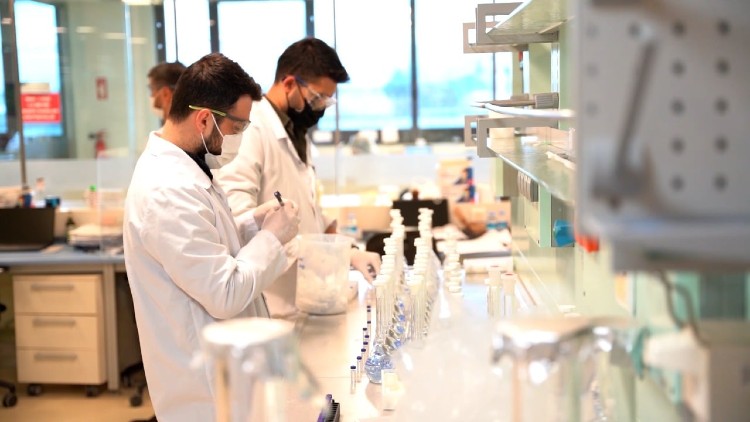 The Deputy Minister added the next stage of the large-scale reform in the health sector involved introduction of generic prescriptions, instead of specific brand names being prescribed by medical professionals. "This is a part of a major overhaul that will ultimately create a healthy, transparent and citizen-centred environment in the pharmaceutical sector," he added.

Gudushauri noted that any change in the system could be “difficult”, but added "the main thing here is that we act in the best interests of the citizens [and] the patients”, with the principle of fair pricing established in the pharmaceutical market of Georgia as a result.