Georgia to be 1st country to put educational credentials on blockchain

IOHK, Georgian Ministry of Education, the Free University and the Business and Technology University of Tbilisi already signed a memorandum of understanding in June 2019, while the project is due to be completed by June 2020.

What does the project entail?

The third generation Cardano-backed blockchain technology will enable Georgian universities and schools to store, as well as authenticate grades, credentials or certificates, by leveraging the distributed ledger technology of blockchain. In addition, parties with permission will have the ability to confidently verify academic credentials of an individual through the platform, bringing an end to existing lengthy, expensive and manual processes. 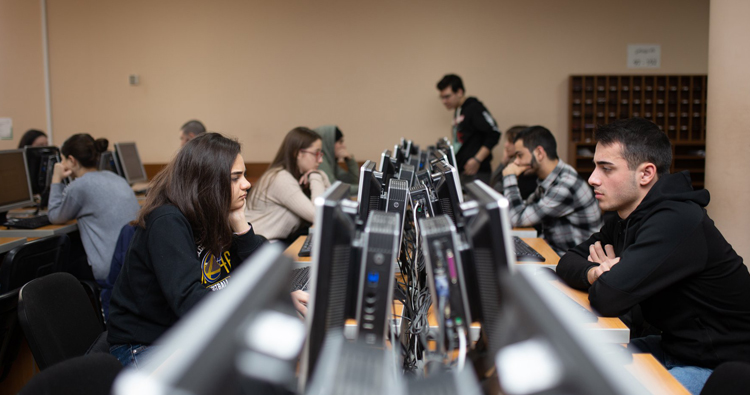 Students in Georgia will have a secure network to preserve, access and share their academic qualifications at their own discretion. Photo: Free University/Facebook.

Representative of IOHK in Georgia George Shekriladze told Agenda.ge that this academic credential verification service will bring honesty, legitimacy, and convenience to the education and human resources industry.

Today we use centralised data systems. What does that mean? Any digital data is stored in any specific server, or cloud, or someone’s computer …. Different from this, blockchain (which is also called DLT ‘distributed ledger technology’) enables us to save data not only in one localised place but in several places.

Cardano-backed blockchain platform cryptographically secures and stores academic credentials issued by universities. Students in Georgia will have a secure network to preserve, access and share their academic qualifications at their own discretion, as well as the immutable assurance that their private data will be immune from removal, alteration and/or unauthorised access, which will be also compliance with General Data Protection Regulation (GDPR). 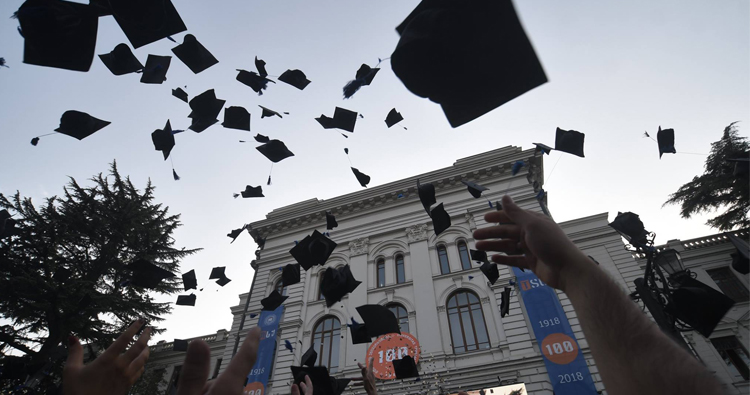 Employers can validate credentials of prospective employees without requiring third parties, or a lengthy process.

Shekriladze said that Georgia was selected as the first country to implement this project because of its ‘blockchain-friendly’ legislative basis and the government’s approach to innovative technologies.

Georgia does its best to develop innovative technologies. A clear example of that was in 2015, at a time when few people knew about blockchain, Georgia started registering real estate using this technology. This was the first example in the world to use blockchain technology in the state sector. After Georgia, the EU countries also started to think about using the same technology and Georgia has become an exemplary country for them”, Shekriladze said. 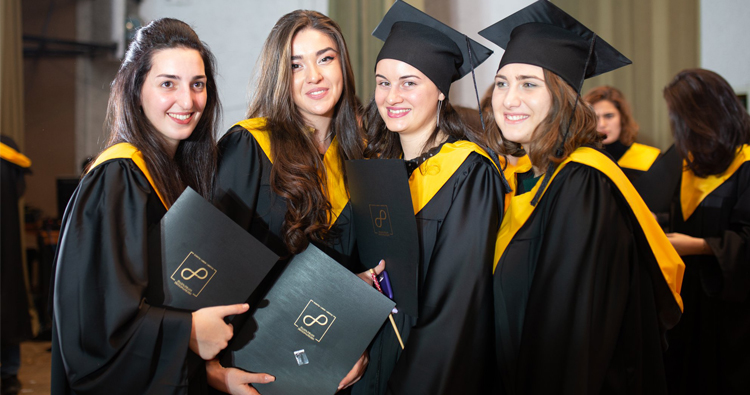 The reason why Georgia is the front-runner country is that its legislation is close to blockchain development, while other countries need first of all to change their legislative bases.

The government of Australia has created a road map to use blockchain technologies in state services by 2025 to boost investments and protect production. We are at the advanced position as we are going to complete the similar project in July of 2020 with the support of the Input Output company”, Shekriladze said.

At what stage is the project?

As already mentioned the memorandum of understanding was signed in June 2019 and its implementation started later in September. As of today the alpha version is already ready and the Ministry of Education should integrate it in its different departments, said Shekriladze.

Data about diplomas and certificates are stored on the server of the Ministry of Education. We now try to copy this data to the blockchain system so it will be available to both – centralised and decentralised – data systems”, Shekriladze said.

How much will the project cost Georgia?

Georgia is spending nothing on this project, it is absolutely free.

Georgia is helping this new technology be developed, while IOHK’s benefit is to be the first who will implement this project in cooperation with the state. Both sides are interested in being ‘firsts’”,, Shekriladze said.

What is the next step?

Shekriladze said that the next step depends on Georgian legislation again - what possibilities the legislation will give IOHK to act. 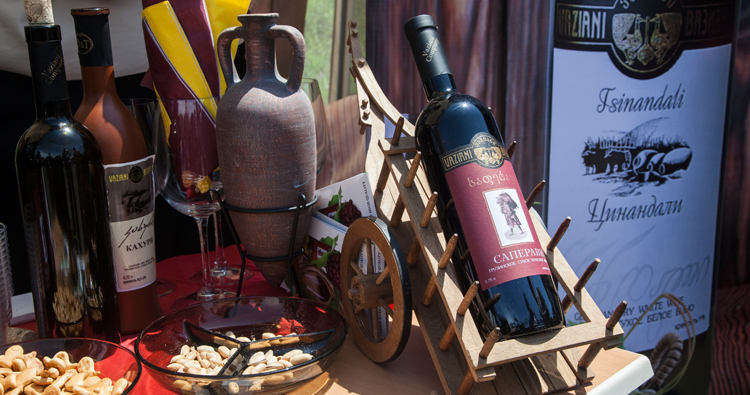 Shekriladze said that IOHK officials have already had meetings with the Ministry of Agriculture of Georgia about registering wine in blockchain.

What are the advantages of this project? Georgian wine is unique with its history and traditions and has ambition to be represented in the premium segment of the market. This type of wine needs protection from falsification. We already know that there are many cases of falsification of Georgian wine. The bar-codes of any bottle of wine can be stored in blockchain and its falsification is impossible. So when someone in the US for example buys a bottle of Georgian wine he/she can scan this bar-code with a QR reader and see in blockchain from where this bottle of wine comes. So the customers will be 100 per cent sure what they buy”, Shekriladze said.

It’s not just the education sector that stands to benefit from collaboration with IOHK. The company representatives are discussing other applications of blockchain technology for Georgia, such as supporting new fintech businesses, supply chain implementations, and integrating smart contract functionality into government processes.