Young Georgian pianist Sandro Gegechkori has triumphed at the Feurich International Piano, Vocal and Chamber Music Competition in the Austrian capital of Vienna by taking first prize and other awards at the contest on Tuesday.

Gegechkori, 16, was announced winner of the solo piano category of the competition that ran in the city from July 1-3.

The event featured sections for pianists as well as chamber music and vocal artists in four age groups.

A student of Tbilisi’s Zakaria Paliashvili Central Music School, Gegechkori was also awarded a cash prize from the organisers of the competition’s second edition.

The jury team of the Austrian contest included classical music professionals including Professor of Vienna University of Music and Performing Arts Vladimir Kharin and choir director and pianist Johannes Mertl. 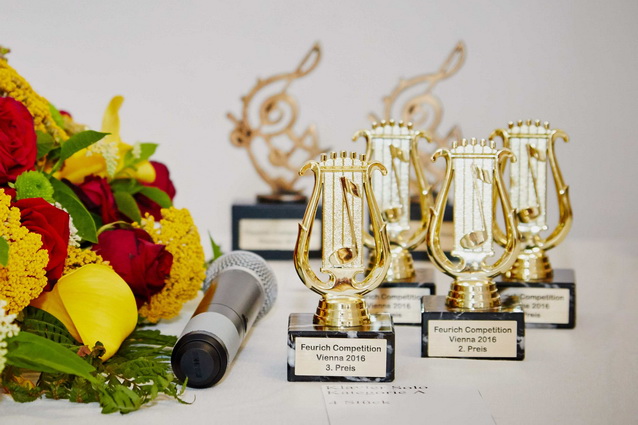 Beside receiving the prizes of the event Gegechkori has been granted the opportunity to perform at the Klassiek op het Amstelveld open-air festival in Amsterdam, the Netherlands in September.

Held on the Amstelveld square in the city centre, the annual event highlights young musical talent by offering its stage to more than 80 young performers.

Gegechkori’s Central Music School in Tbilisi is known as a venue with rich educational history that dates back to the first half of the 20th century.

The school currently serves around 700 students under the tutorship of more than 200 teachers. Gegechkori studies at the venue under teacher Liudmila Nadiradze.