The Georgian Innovation and Technology Agency on Friday announced it had signed a contract with 500 Global, a venture capital firm, to retrain startups in Georgia over the next four years.

To be held twice a year, the ​​global acceleration programme will provide an opportunity for Georgian startups to undergo an intensive training course, with the winner startup of each cohort to participate in an international programme organised by the global firm.

Levan Davitashvili, Georgian Economy Minister, who attended the event, noted with the signing of the agreement, local startup companies were given the opportunity to be “more successful and competitive” with the participation of a “professional and experienced” accelerator in Georgia.

He also said a total of 28 startups were retrained in Georgia since 2020, when the firm first entered the country, noting the retrained startups were able to grow by 212 percent, create a value of about $100 million, and attract multi-million investments, which resulted in the creation of “successful companies” in the field of innovation in Georgia. 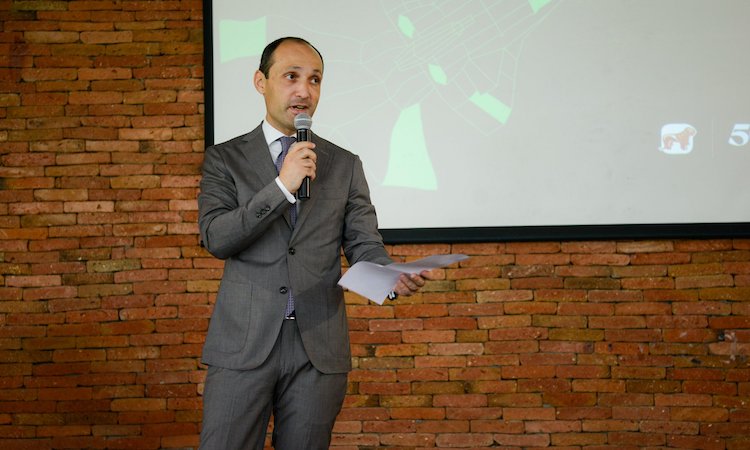 “With the entry of 500 Global in Georgia, we have assumed that Georgia will be a regional hub to encourage, support and finance the startup ecosystem. I am sure that this step will definitely cause interest of investors, [and] venture capital funds will be created,” Davitashvili added. Photo: GITA

The global firm entered Georgia with the support of GITA and the Bank of Georgia which is investing $5 million together with the state, with the first tripartite agreement signed between the sides in February 2020.

In 2020-2021, the Global 500 conducted two acceleration programmes in Georgia, which was attended by 30 Georgian and international technology startups, with four of the startups, including CARDEAL, Cargon, Payze, Agrolabs, travelling to Silicon Valley and participating in the final component of the programme.