Prime Minister of Georgia Irakli Garibashvili on Thursday marked the 28th anniversary of the Georgian Special State Protection Service with messages of gratitude to current and former professionals of the agency.

The head of the Government thanked the employees for their “service and loyalty” and called the Service an agency “of the highest level [and] Western standards”, citing international awards received by the Service along with ties it had forged with foreign counterparts. 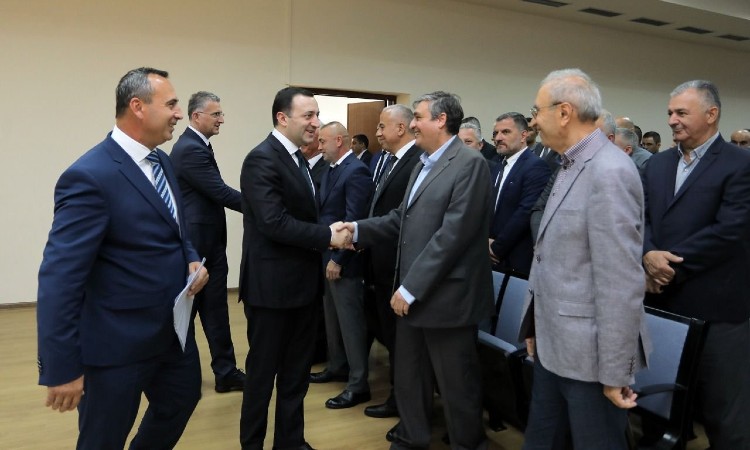 Garibashvili also noted the Service’s involvement in the European Union Agency for Law Enforcement Training projects and various international exchange programmes. He also mentioned the selection of Georgia as the host country for the 18th Conference of the International Association of Personal Protection Services - scheduled for October with participation of over 50 countries - and said the event was “very important” for the country and for promotion of the work of the Georgian Service. 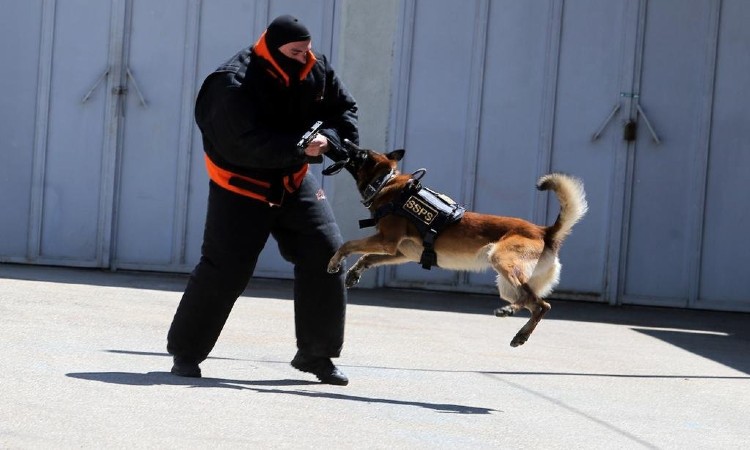 The PM also honoured the “vivid memory” of the members of the Service who died “heroically” in the line of duty, while 12 current employees were awarded with medals for “impeccable service”.

As part of the event designed for the anniversary, Garibashvili also inspected new infrastructure of the Service - including a new sports field, dog kennels and gym venue - while Anzor Chubinidze, the Head of the Service, addressed the audience and  presented a report on the work of the agency.