Giga Bokeria has been elected the new chair of the opposition European Georgia party replacing Davit Bakradze who has left the party.

Your support is a great honour and responsibility for me”, Bokeria addressed his party members yesterday.

Bakradze, who did not attend the assembly wrote on Facebook that following the recent parliamentary elections he would like to see the ‘fundamental renewal’ within the party.

He said that despite ‘the rude and apparent falsification’ of the 2020 parliamentary elections, the European Georgia ‘stood too far away from its desirable results’. Therefore, Bakradze said, the party needed new leaders and reforms to keep on going.

This is why I made a decision to quit the chair’s post and thus open the door to emerging new leaders”, he said. 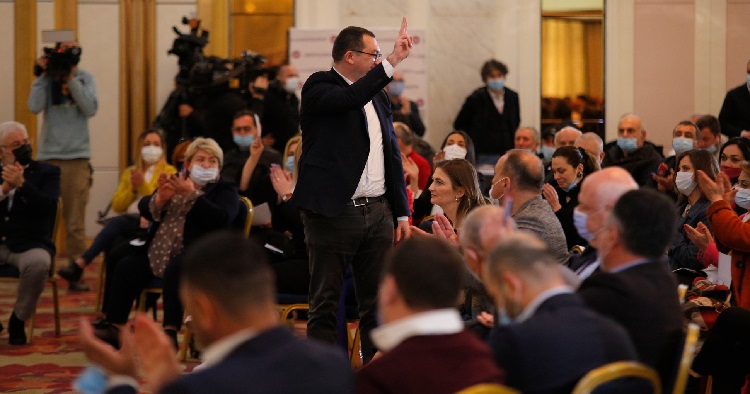 Although Bakradze wished Bokeria success, he considers that the latter should have also followed his example. Photo: European Georgia/Facebook

Our fight for better Georgia continues with or without the party”, the former chair Bakradze added.

Ugulava wrote on Facebook that ‘despite the total falsification’ the 2020 elections ‘were unsuccessful for the party’. Therefore, its leaders had to make a step back ‘letting others develop the party’.

I am sorry but the path that the party has chosen looks more like a move to the past not to the future”, Ugulava posted on Facebook. 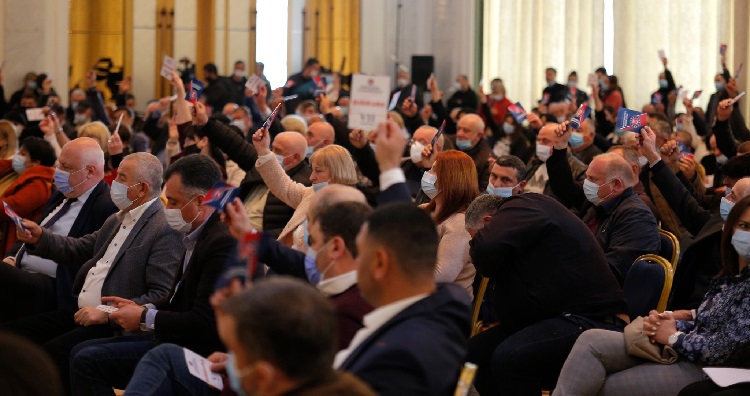 European Georgian party, which received 3.79% of votes in last year’s parliamentary elections, refuse to take up its five parliamentary mandates claiming the elections were rigged in favour of the ruling Georgian Dream party.