Georgian Public Defender Nino Lomjaria has stated that so-called prison watchers (inmates) and not prison administration ensure ‘fictitious order’ in prisons and that groups of inmates ‘have been systematically carrying out verbal attacks, threats and aggression’ against the employees of the Public Defender’s Office.

Lomjaria stated earlier today that inmates are encouraged and supported by prison administration.

The purpose of these illegal actions was to hamper our communication with prisoners and monitoring of the prison area,” Lomjaria said.

She stated that the Public Defender’s office is considering ‘additional security measures’ for its employees who carry out monitoring in prisons ‘due to real threats coming from the informal governors of prisons (group of inmates) who are supported by prison administration.’

It is the result of the influence of the so-called criminal subculture that even though about half of prisoners serve their sentences in semi-open facilities (No 14, 15 and 17), unfortunately, the number of applications received from these facilities decreases year by year. In particular, of a total of 1,384 applications received in 2020, only 57 were sent by inmates of these three prisons,” Lomjareia said. 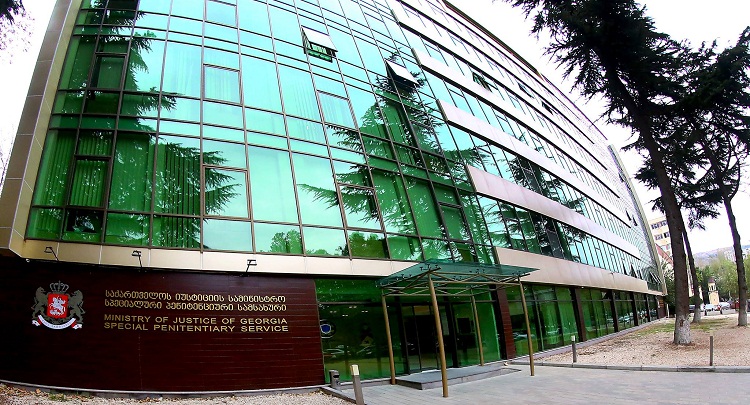 The Special Penitentiary Service of Georgia has called accusations groundless.

Lomjaria has called on the:

The Special Penitentiary Service of Georgia has stated that the ‘allegations are groundless.’

Despite the pandemic the employees of the Public Defender’s Office had no problem to visit and carry out monitoring in prisons,” said the agency.

The agency said that they have no levers to make an influence on the inmates’ personal attitudes to the employees of the Ombudsman's Office.

If inmates are not satisfied with the activities of the Public Defender’s Office in any prison it is their attitude and is no way the fault of the prison administration,” said the Special Penitentiary Service.

They said that the decrease in the number of applications could also be caused by inmates’ negative attitudes to the employees of the Public Defender’s Office.

Lomjaria has stated several times that criminal subculture runs prisons in Georgia which was strongly condemned by the prison administration and the Ministry of Justice of Georgia.