Hundreds of photos will tell the stories of Tbilisi life and the Georgian capital’s inhabitants as part of a project just launched by Tbilisi City Hall.

‘Tbilisi is Our Home' is a new project which aims to show the stories of 10 districts of Tbilisi with photos. The project will depict Tbilisi residents who feel that the city is their home and take responsibility for taking care of it. 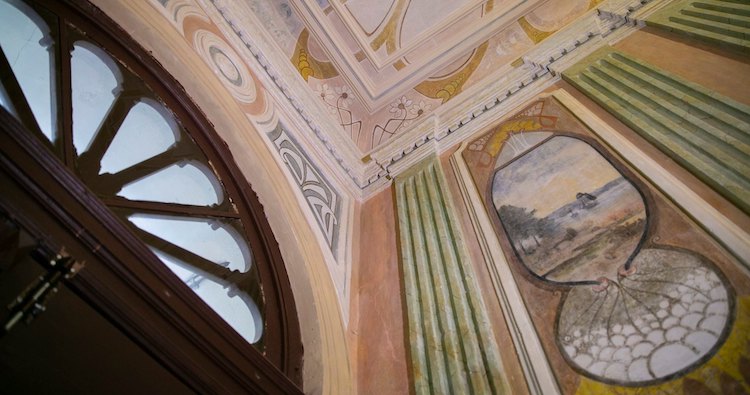 The first photo-story is about Irina Ginzburg, 82, who has been living in a historical building located in Mtatsminda district, on Tabukashvili 42 for 70 years already.

Her dream of returning the original look to a hallway, which was repainted during Soviet times and hid the pictorial composition from earlier years, has finally come true. 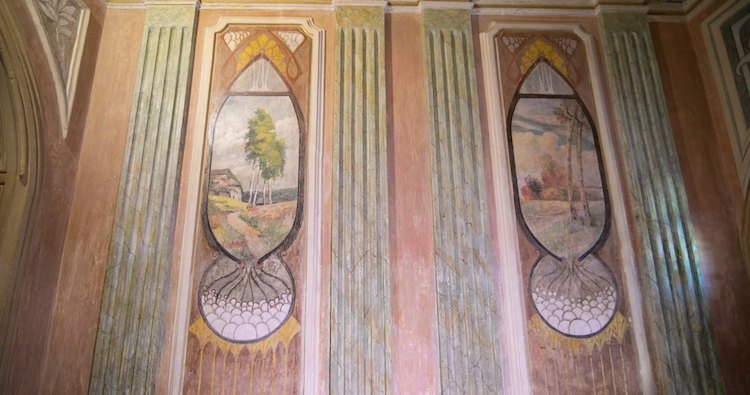 Built in 1889 this cultural heritage site is an example of European architecture of that time.

Irina Ginzburg remembers colorful stained glass windows, stair railings, mosaic floors, painted walls and paintings on the ceiling which was called 'Seasons of the Year.’ She also remembers the end of the 1970s, when one day she returned home from the countryside and saw how the 'Seasons of the Year' had been painted over. 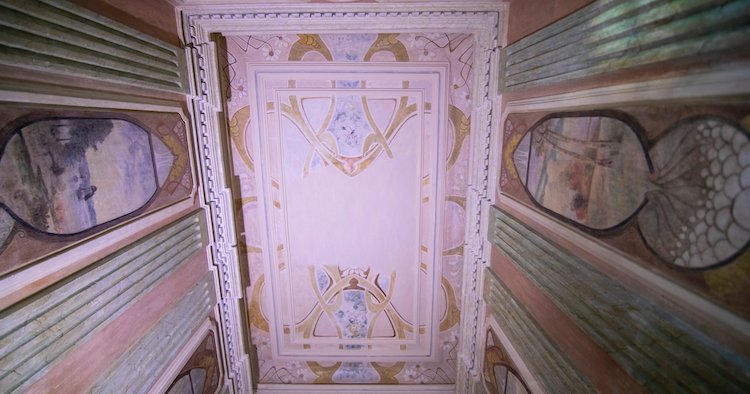 Paintings on the ceiling is called 'Seasons of the Year.’ Photo: Tbilisi City Hall.

After the years, in 2018 thanks to months of restoration works the indoor painting was completely restored.

Today Irina Ginzburg gladly hosts visitors in the historic building, who express admiration when they see the pictorial composition of the early painting revealed in the hallway.