Catholics Patriarch of Georgia Ilia II turned 87 today. He has been leading the spiritual life of the Orthodox Georgian parish for 42 years now.

In 1967 he was consecrated as the bishop of Tskhumi and Abkhazeti in the western, currently occupied region, and elevated to the rank of metropolitan in 1969.

After the death of Patriarch David V, he was elected the new Catholics-Patriarch of Georgia on December 25, 1977. 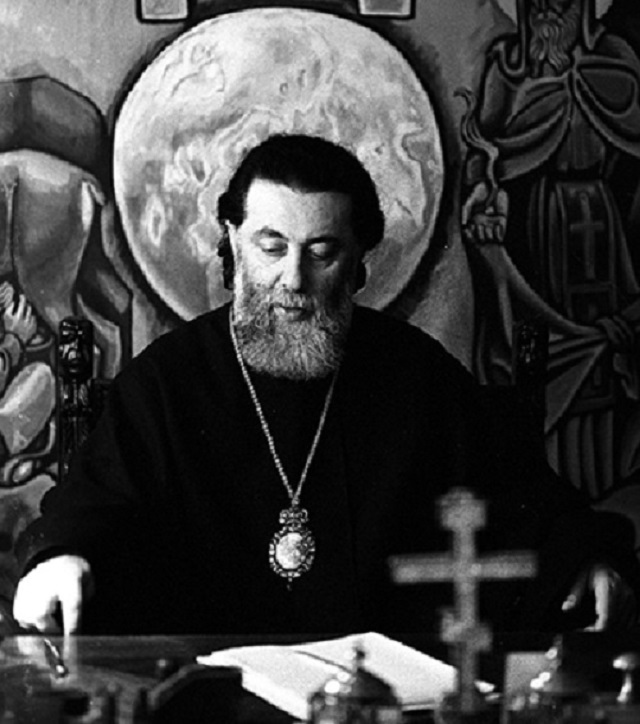 Ilia II became the patriarch when he was 44 years old

In the new position Ilia II initiated a range of reforms, enabling the Georgian Orthodox Church to largely regain its former influence and prestige by the late 1980s.

From 1978 to 1983, Ilia II was Co-President of the World Council of Churches (WCC), an ecumenical organisation the Georgian Orthodox Church had joined with other Soviet churches in 1962.

In May 1997, the Holy Synod of the Georgian Orthodox Church announced its withdrawal from the WCC.