De facto President of Georgia’s Russian-controlled Tskhinvali region Anatoly Bibilov has stated that he is against the reopening of crossing points with the rest of Georgia which have been closed since September 2019 and which has created a severe humanitarian situation on the ground.

During his recent meeting with Russian so-called border guards Bibilov said that the crossing points will reopen “only after Tbilisi removes the police post from the village of Chorchana.”

The Russian-controlled de facto government of Tskhinvali closed crossing points with the rest of Georgia on September 4, 2019, depriving locals of the right to movement to other areas of the country, to receive needed medical care or buy vitally important everyday items. 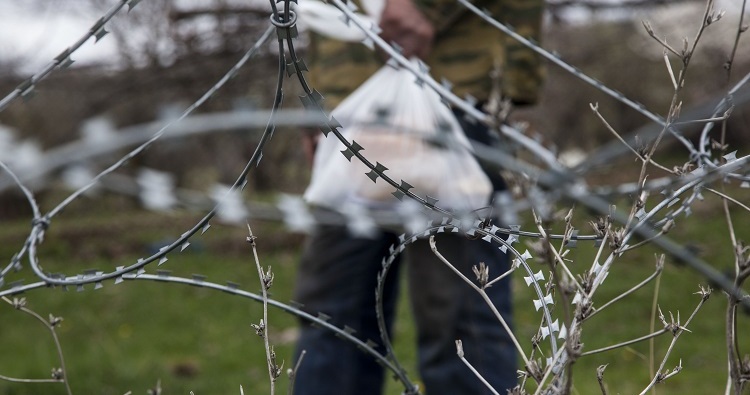 Locals say that the humanitarian situation on the ground is ‘severe.’

The de facto authorities say that they will reopen the crossing points after the central Georgian government removes a police post from the village of Chorchana, Khashuri municipality, which is located on the Tbilisi-administered territory.

Tskhinvali says that the police post “is too close to South Ossetia, creating security threats for our population.”