Archil Tatunashvili, a former Georgian soldier who was brutally murdered by occupying forces in the occupied Tskhinvali region (South Ossetia) last year, would have turned 36 today.

His body was transported to the Tbilisi administered territory only after about a month with his internal organs removed and more than 100 injuries on his body. 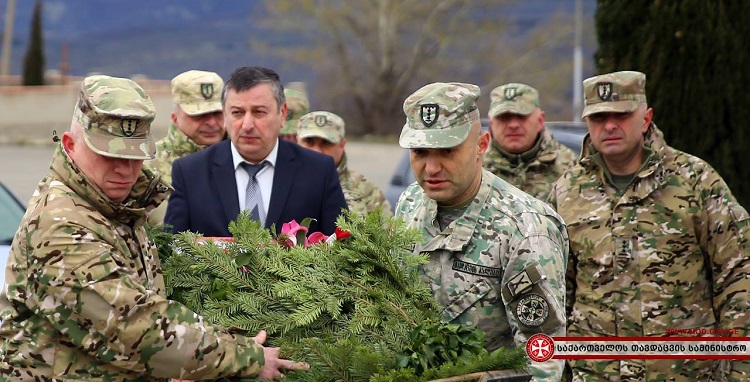 Those people who committed the crime are still unpunished. We are using all the levers available to hold them accountable. He was a hero,” Georgian Reconciliation Minister Ketevan Tsikhelashvili said. 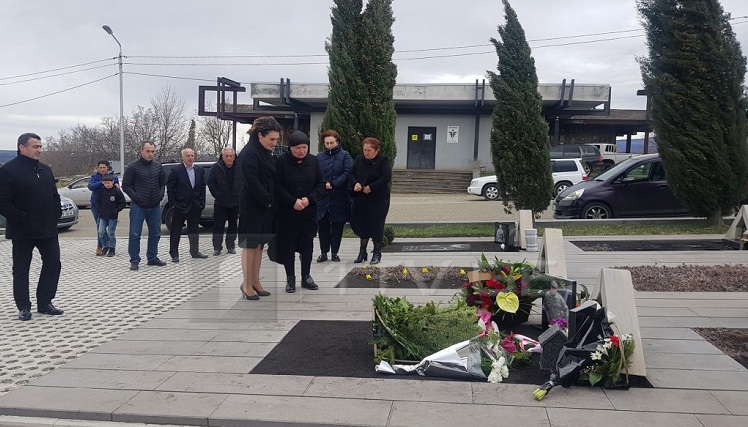 Minister Tsikhelashvili stated that the Georgian government will do its best to hold the offenders accountable. Photo: 1TV.

Archil Tatunashvili’s father told the media that the Georgian government has taken all steps it could to punish offenders.

I might not be alive on that day, but I strongly believe that justice will be enforced,” he said.

Sergeant Minor Tatunashvili, who served in the Georgian army between 2007 and 2011, Ioseb Pavliashvili and Levan Kutashvili were illegally detained by occupying forces on February 22, 2018.

The next day, Tskhinvali media reported that Tatunashvili “died because of heart-related problems.”

The two others were released after several days.

David Gurtsiev and Alik Tabuev, employees of the so-called law enforcement agencies of  Georgia’s occupied Tskhinvali region, were indicted by the Prosecutor's Office of Georgia in June 2018 and after several days the Georgian court said that they must be remanded into pre-trial detention.

However, Gurtsiev and Tabuev are in Tskhinvali, in territory currently occupied and controlled by Russia and they have not been detained so far.

Tatunashvili’s case is a high-profile one, with the Georgian government raising it during all local and international occasions featuring Georgian conflict issues.