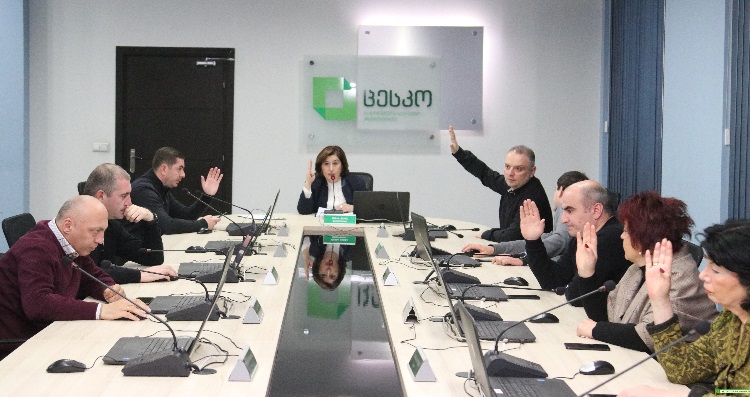 Polls will open for parliamentary by-elections in the district of Mtatsminda, in Georgia’s capital of Tbilisi on the same day as well.

There will be 410 polling stations in Georgia for all the upcoming by-elections, where a total of 401,750 voters are registered.