Tbilisi Contemporary Ballet will tour Switzerland with the company’s staging of STALAG VIII-A, with dance enthusiasts to be introduced to the production at Theater Rigiblick in Zurich in May.

Seven dancers of the 2016-launched contemporary troupe, led by choreographer Mariam Aleksidze, will perform the work developed by the creative along with Swiss-based pianist Irina Vardeli.

Introduced by the company as “a chamber ballet with live music”, STALAG VIII-A is based on Quartet for the End of Time, an iconic work by French composer Olivier Messiaen that was created in a prisoner of war camp in 1941. 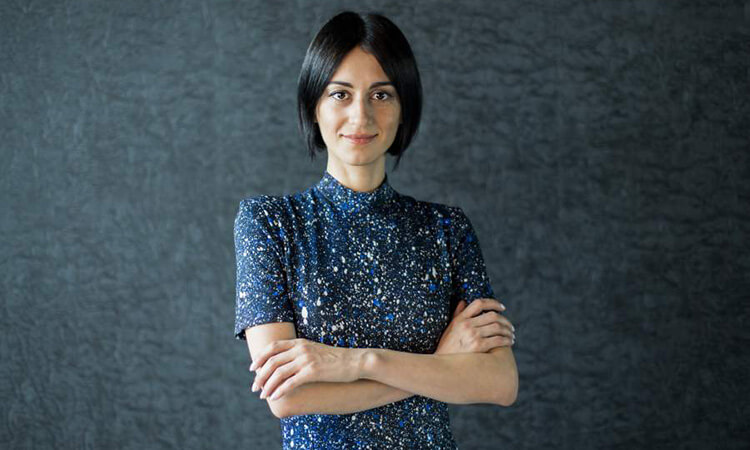 In preview of the show Aleksidze talked about the experience of returning to Switzerland, where she studied and worked, with her own production.

It is an amazing feeling to return to the country where I travelled at the age of 16, mastered my profession [and] received my first work contract [...] now as the artistic director and choreographer of the first contemporary ballet company in Georgia” — Mariam Aleksidze.

The Zurich theatre’s preview for the production said Aleksidze and Vardeli were left “fascinated and inspired by this colourful music” by Messiaen, who premiered Quartet for the End of Time in the German PoW camp in Goerlitz.

Played by a group of prisoner musicians at the camp, the piece became one of the most important works by the composer and organist.

[In the dance production] music and dance interact directly: musicians and the seven dancers are on the same stage. The live situation creates an unusual intensity,” noted the preview by Theater Rigiblick. 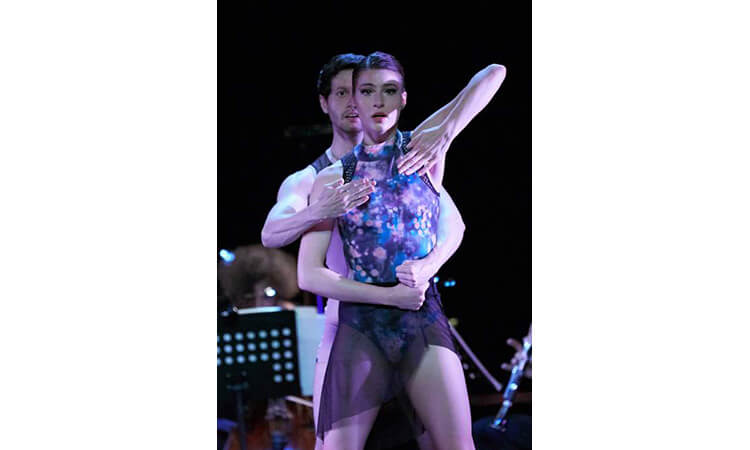 The Theater Rigiblick audience will be introduced to ‘STALAG VII-A’ this spring. Photo: Tbilisi Contemporary Ballet.

The Swiss premiere will see Aleksidze, a classical dancer at the Zurich Opera House until 2000, return to the city to introduce to the audience her troupe, which bears the name of her father and celebrated late choreographer Giorgi Aleksidze.

Since its launch three years ago, Tbilisi Contemporary Ballet has premiered a range of new productions, including works by the young artistic director.

While the company has mostly performed in Tbilisi, it also marked its first international tour at Stuttgart’s Linden-Museum in 2018.

The troupe’s shows at the Swiss theatre will welcome its audience on May 6 and 7.