A post-mortem examination lasting longer than five hours was carried out earlier today to clarify the reasons behind the death of 29-year-old Irakli Kvaratskhelia while in illegal detention in the Georgian occupied Abkhazia region on March 10.

Expert Irakli Toidze told the media that the deceased suffered damage to the throat.

Pieces of rope were also found inside the wounds. No other damage, actually, has been found. As for the damage on the throat, laboratory studies should say whether it was inflicted when the man was alive or whether they appeared after death,” Toidze said. 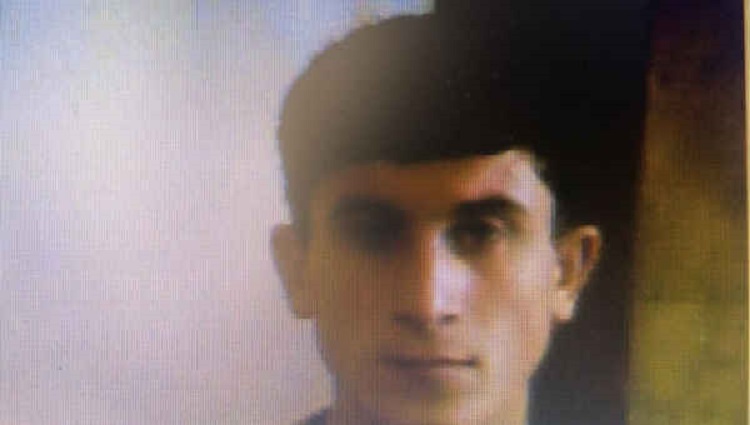 Kvaratskhelia has no parents. He left behind wife and a child.

Georgian Foreign Minister David Zalkaliani says that his body will activate all its international levers as soon as the official conclusion of autopsy is present.

We are also waiting for the EU special representative to return from Sokhumi [Abkhazia] tomorrow and to provide additional information regarding the alarming case,” Zalkaliani said.

He stated that the incident once again confirmed the importance of presence of international monitoring missions in the occupation territories and the activation of the local incident prevention mechanism in Gali, Abkhazia region.

Georgian Minister for Reconciliation and Civil Equality Ketevan Tsikhelashvili once again called the incident “alarming” and stated that it is important that the body be handed over in a timely fashion.

The timely handover will help the investigation clarify the reasons behind his death,” Tsikhelashvili said.

Port-mortem examination was also carried out in the occupied territory and it found no “traces of violence” on the body, the so-called security agency of breakaway Abkhazia says.

The de facto authorities say that the man was detained on March 10 for “illegally crossing the border,” and was found hung in an interrogation room where he had been left to write an explanatory note.

Several Georgian media outlets cited locals saying that Kvaratskhelia had a verbal dispute with the occupying forces who then beat him which led to his death – then his suicide was staged.

Tsikhelashvili says that there is no witness who could provide reliable information pertaining to the investigation.

The Georgian State Security was informed of Kvaratskhelia’s death by the European Union Monitoring mission on March 12.