Parliamentary activities have returned to the historic parliament building in Tbilisi after six years with the spring session opening taking place in the capital today.

The parliament building in Kutaisi, which opened in 2012, will be handed over to the Interior Ministry.

Georgian Parliament Speaker Irakli Kobakhidze said that parliament adopted 705 laws in 2018 and 294 of them were initiated by parliament.

However, today it does not really matter who were the initiators of the bills. The most important thing is that the laws have been developed based on the interests of and for the welfare of our people,” he said.

He stated that according to the new constitution of Georgia, which came into play in December 2018, the parliament’s supervisory power  will be significantly increased. 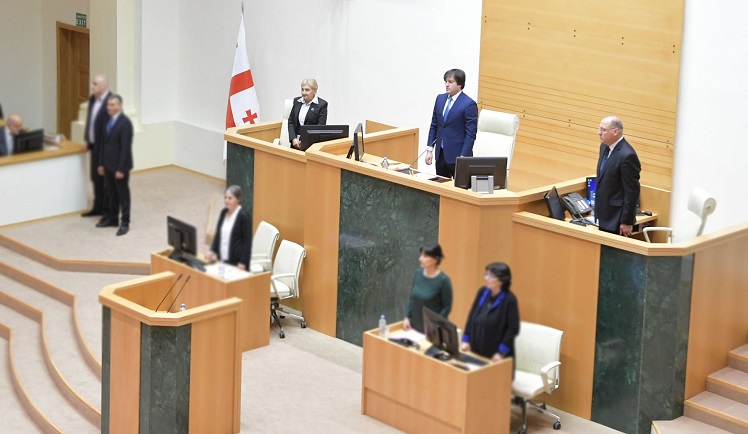 Kobakhidze said that the PM will come to parliament on 22 March to answer questions, as this was demanded by the United National Movement opposition.

During the first plenary session today the opposition strongly criticised the return of parliamentary activities to Tbilisi. They believe that the step will hinder the development of Kutaisi.