The US Overseas Private Investment Corporation (OPIC) will invest $50 million in a new port and terminal, while the project will be implemented by the PEI Group.

Bakhtadze said that the project will play an important role in the government’s mission of turning Georgia into a regional centre.

I have repeatedly said that the main goal of our strategy is to turn Georgia into an economic center for the region, and logistics is of particular importance in this regard. This will be a modern terminal complex that will bring special changes to the country and the regional economy”, he said. 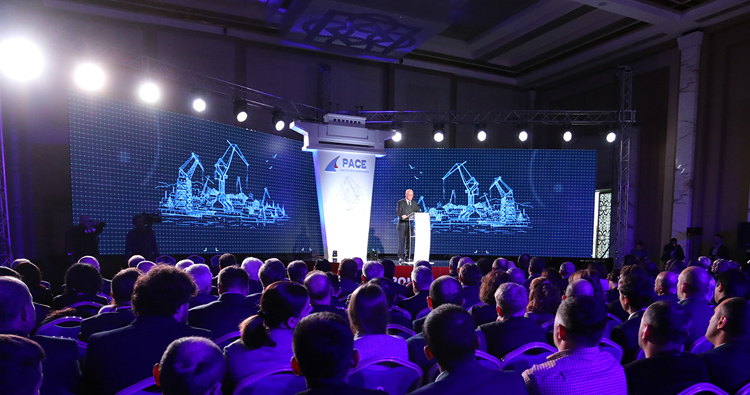 The US OPIC will invest $50 million in a new port and terminal in Poti. Photo: PM's press office.

He added that the participation of the American Government Finance Institute in this project and the funding of $50 million from OPIC once again confirms that Georgia is a reliable and important partner for the US.

It is of particular importance for me that the economic dimension is becoming more and more important in our relationship“, Bakhtadze added.

He said that OPIC has made a great contribution to the economy of Georgia as it was one of the first international organisations that started financing projects in Georgia.

So far OPIC has invested almost $600 million in 60 projects.