The situation is under control now, the local government’s press office reported. 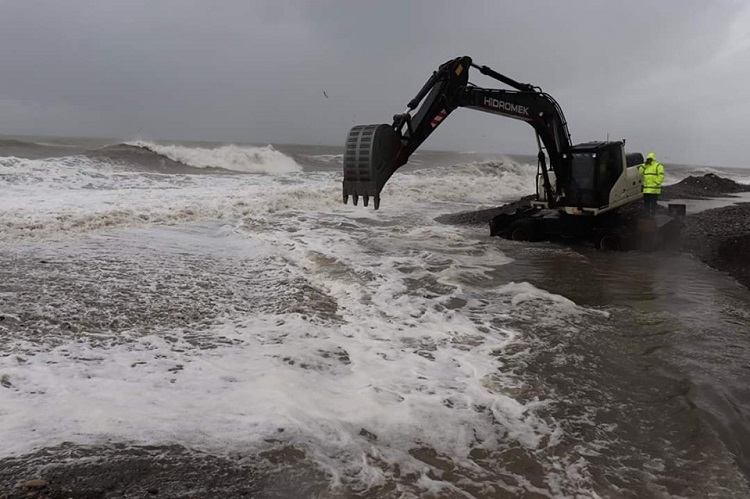 The local rescue teams have been sent to all of the locations and the relevant works are underway to solve the issue.

The families who faced difficulties because of the heavy rain have been taken to safer places.

The special headquarter has been opened to monitor the situation in the region.

Head of the Adjara government Tornike Rizhvadze went to the ground to become familiar with the situation as well.