A select group of contemporary creatives from Georgia will bring their works to the New Jersey coastline next week to mark launch of FLAG Art Group, a United States-based gallery and marketing agency for artists.

At Nine On The Hudson, a set of condominium buildings in West New York with a view on the city's skyline, a group show titled All Media, All Cultures - Beyond Cultural Identities will open its doors to inaugurate the collective.

Among the exhibiting artists will be Levan Mindiashvili, Khatia Esartia, Konstantin Mindadze, Leila Shelia and Lado Pochkhua, with their work curated for the display by Nino Macharashvili. 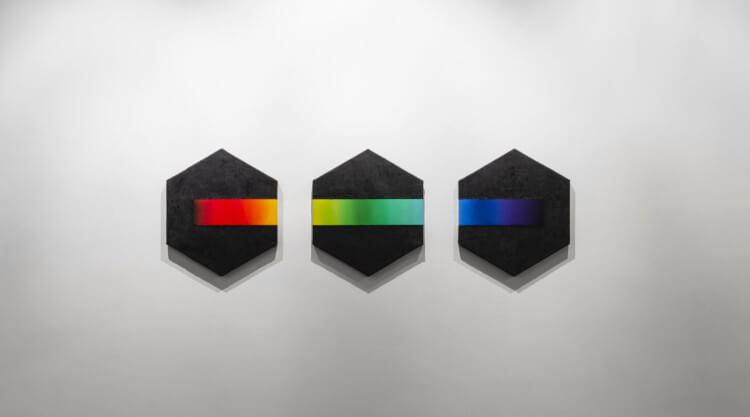 Organisers and the curator have sought to use the exhibits for the show for an illustration of a diversity of cultural backgrounds that has influenced creative vision and resulting artwork of involved artists.

The visitors of the exhibition are given a rare opportunity to engage with this artistic and cultural diversity in a single gallery environment while also overlooking the breathtaking skyline of Manhattan, a global city that acts as the heart of the art world and a symbol of multicultural communities everywhere", a summary for the show said.

Bringing together the varied range of creative work, the evening will further enhance the theme of the show by hosting viewers for a selection of cuisine from across the world and a musical backdrop featuring a selection of genres. 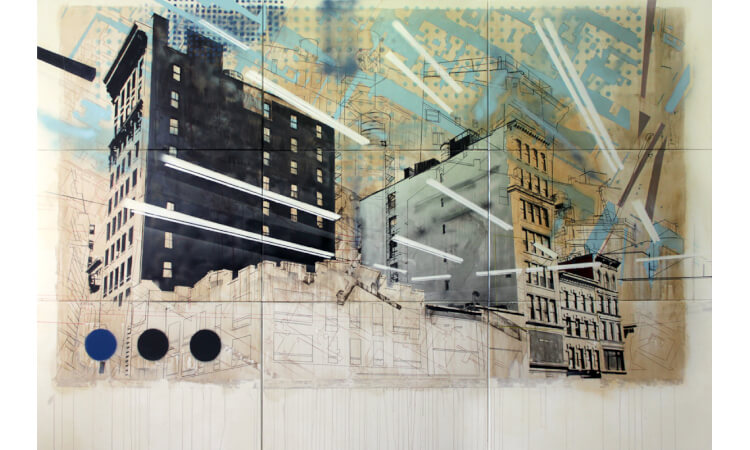 The five creatives from Georgia - some of them no strangers to the US scene - will be featured in the display along with Ekaterina Abramova, Bobby Anspach, Bong Jung Kim, Irina Deshchenko-Lakshin, Tony Seker and Evan Venegas.

The newly established FLAG Art Group will look to work as a "multifaceted creative agency" hosting exhibitions in New Jersey and New York, looking to support artists and also feature them online. Along with the premiere show the organisation is already working on its first catalogue.

The All Media, All Cultures exhibition will be on show between November 8-15.