Ruling Georgian Dream party MP Vano Zardiashvili, who recently was physically assaulted by now-independent MP Eka Beselia at the end of September, has announced his resignation.

Zardiashvili said that he has been the “target of black PR and attacks” since becoming an MP in 2016.

He cited concern for his family and the ruling party as his reason for making the decision. 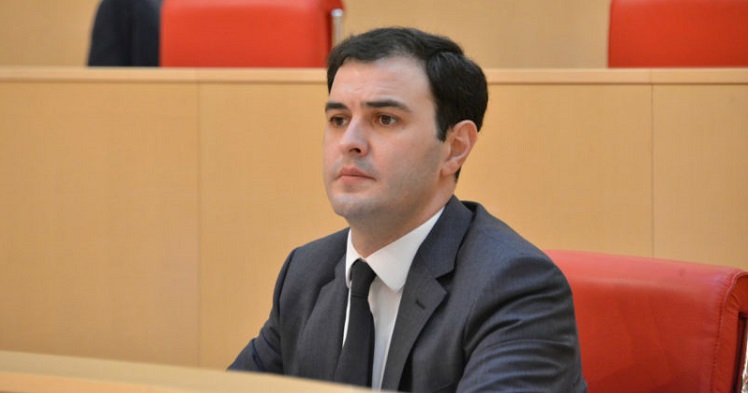 Zardiashvili says "all attacks against me have been groundless." Photo: Parliament of Georgia press office.

Posts have never been crucial to me,” Zardiashvili said, adding that he has done nothing to be ashamed of while in the state service.

Zardiashvili has been frequently accused of corruption and making illegal deals by the opposition and NGO representatives, pointing at his “significantly increased income” in recent years.

Zardiashvili says that his opponents have failed to provide “any proof” against him, stating that all the accusations have been groundless.