Abastumani observatory, located in the Samtskhe Javakheti region of Georgia with an 87-year history, will be officially separated from Ilia State University next month and become an independent legal entity, a Government of Georgia decree reads.

The Georgian Education Ministry will be responsible for carrying out mandatory legal procedures regarding the issue and appointing the leadership of the observatory.

Ilia State University says that they are “very sorry for the decision,” as much has been done by the university, with the cooperation of the observatory, to support the development of astronomy and astrophysics in Georgia.

However, we will continue cooperation with the observatory as an independent entity,” the university rector Giga Zedania said.

The observatory director Maia Todua says that Ilia University restored astronomy studies which had been suspended for years.

Over the past 10 years we have employed 20 young people which was a big achievement and I hope that the cooperation with the university will continue”, Todua told RFE/RL. 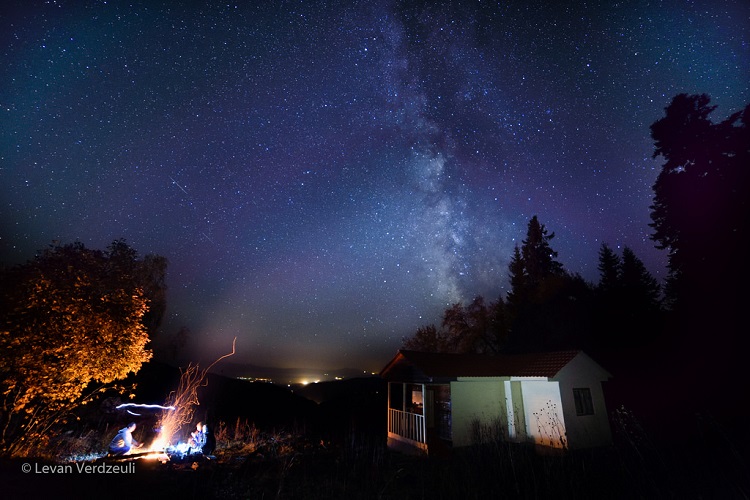 She said that the observatory “faces many problems,” including the lack of modern telescopes and low salaries (about 200 USD monthly).

Georgian Economy Minister Natia Turnava says that the observatory “is unique” with its history and traditions and it requires particular support from the government.

The Municipal Development Fund Project, funded by the World Bank, includes the renovation of the observatory, which covers the arrangement of parking, public toilets, the rehabilitation of the central building of telescope AZT-11 and landscaping its adjacent area, rehabilitation of cableway infrastructure.

The European Georgia opposition says that the founder of the Georgian Dream party Bidzina Ivanishvili, who vacationed in Abastumani with his family back in 2018, “has his business interests and the observatory will become the victim of the business interests.”

The Georgian Dream ruling party members say that the opposition dislikes that Ivanishvili is carrying out “important public projects,” including in Abastumani.