The de facto leadership of Georgia’s Russian occupied region of Abkhazia announced today that the closure of the so-called border between the region and the rest of the country has been abolished.

Abkhazia announced a temporary closure of the crossing-point in late June, amid anti-occupation protest rallies throughout Georgia. 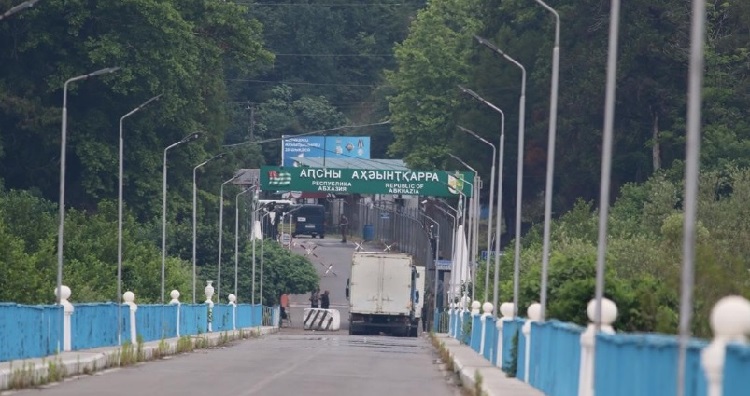 Russia recognised the two Georgian regions of Abkhazia and Tskhinvali (South Ossetia) as independent states after the Russia-Georgia 2008 war.

Only Venezuela, Nicaragua, Nauru and Syria have taken the same step of recognition so far, while the rest of the international community urges Russia to withdraw its troops from Georgia.