Rasmussen an Gakharia spoke of cooperation between Georgia and NATO, including the joint efforts aimed to increase compatibility of Georgian defence forces, as well as to improve its defence capabilities, PM's press office reported.

European and Euro-Atlantic integration of Georgia is a choice made by the Georgian people and our government is loyal to this cause", PM Gakharia stated. 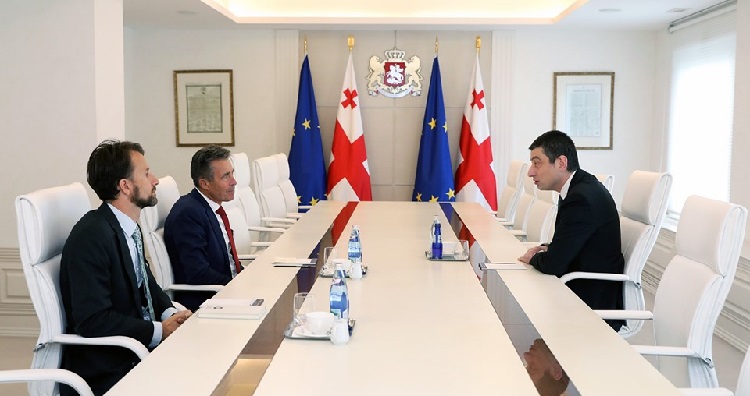 Giorgi Gakharia reiterated commitment of his government for the peaceful resolution of the conflict and peace-building policy.