Spend 4 Seasons in Georgia is happy to introduce its autumn logo! Let's spend this colorful Autumn in the homeland of wine”, the organisers announced on the official Facebook page.

They also informed earlier that #SpendYourSummerInGeorgia campaign that went viral after the Russia flight ban to Georgia will not be limited to summer, but continue during all four seasons as #Spend4SeasonsInGeorgia

Frederic Beigbeder, prominent French writer, literary critic and TV presenter, who was one of the first to join the new autumn campaign, released yet another video via social media.

If you don't know Georgia, you are stupid. It's beautiful. I love this country", he said.

Another message for you from one and only Frederic Beigbeder ????⭐️❤️

Some of the foreigners have already responded to the new campaign on its official Facebook group:

Malcolm Barraclough: "I was just thinking about this today since I couldn’t visit this summer but I am looking forward to visiting again this autumn."

Clare Peed: "We will spend some of our Autumn in Georgia."

Piotr Woszczyk: "I'll be in autumn in Georgia!" 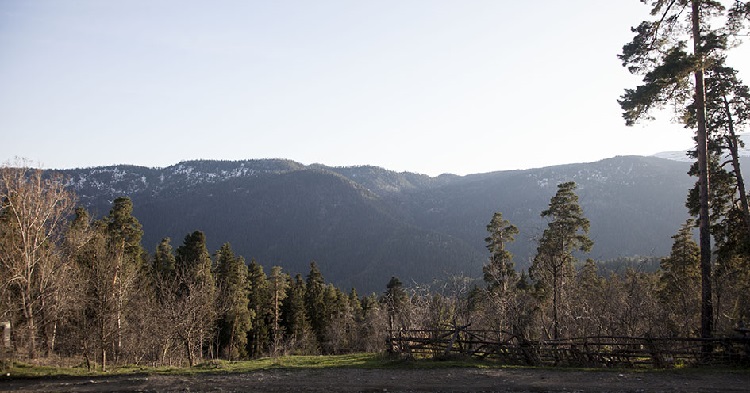 #SpendYourSummerInGeorgia campaign that has been viral not only in Georgia but worldwide started in response to Russia flight ban that followed anti-occupation protest rallies in Tbilisi.

Hundreds of Thousands of people have united under a goal to boost tourism industry in Georgia since late June.