Georgia is hosting a number of officials from Hollywood film producing companies HBO and Universal Pictures.

The officials have come to Georgia to learn more about the country’s unique filming environment.

Their host is Enterprise Georgia – a government institution whose task it is to facilitate export and private sector development through a variety of financial and technical support mechanisms.

There, they were introduced to the Film in Georgia programme, which is a government initiative to stimulate the local film sector by offering favourable conditions for local and international filmmakers. 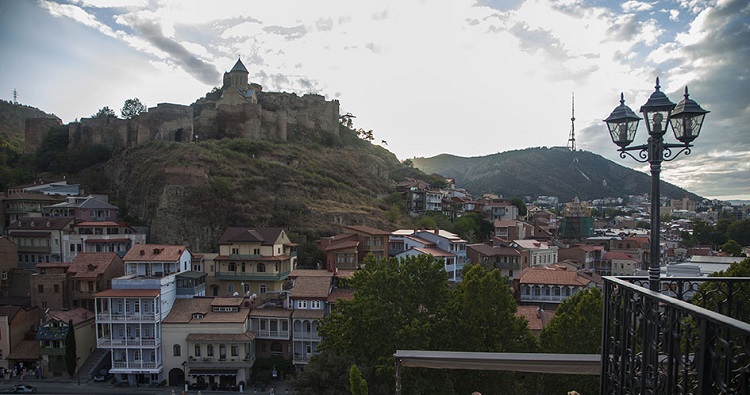 Georgia's capital of Tbilisi is one of the favourite locations for international filmmakers. Photo: Nino Alavidze/Agenda.ge

Film in Georgia aims to:

The programme offers a cash rebate of 20-25 percent of expenses incurred in Georgia, as a way of encouraging parties to film in the country and support the development of the local film industry

The filmmakers arrived in Georgia on April 25. They are visiting a number of Georgian towns, including the capital of Tbilisi and the Black Sea town of Batumi to better familiarise themselves with the country’s filming potential.