The Human Rights Committee of the Parliament of Georgia discussed the draft of a bill yesterday which would make ‘insulting religious feelings’ punishable by the Criminal Code of Georgia.

The draft law has been initiated by a member of the Alliance of Patriots parliamentary minority Emzar Kvitsiani, who says that cases of ‘insulting religious feelings’ has become frequent in Georgia.

He says that the blasphemy of an individual of any confession in the country should be punished with a fine or imprisonment up to one year.

The draft would also call for punishment for insulting religious sites and sanctity.

The majority of the Human Rights Committee members stated that they approved the draft.

However, an official vote did not take place as the committee head Sopio Kiladze initiated a working group which will refine the draft law.

The draft needs to be refined that is why I have initiated a working group, with the involvement of spiritual figures from different confessions and others interested in the issue to offer changes that will be acceptable by all religious representations,” Kiladze said. 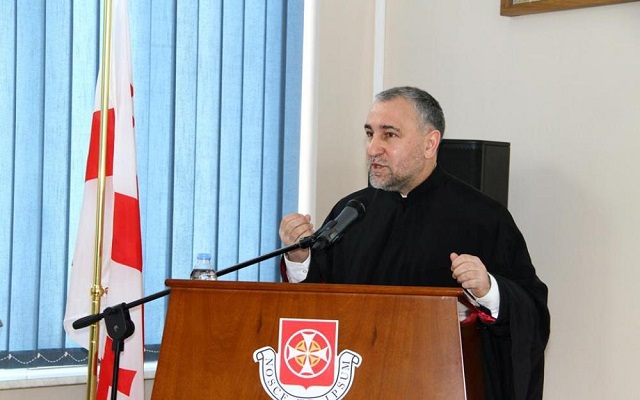 The Georgian Parliament Speaker Irakli Kobakhidze stated he was ready to get involved in the discussions of the draft.

What does the Georgian Patriarchate say?

Representative of the Georgian Patriarchate Giorgi Zviadadze says that he approves the creation of such a mechanism which on the one hand protects the freedom of expression and on the other hand prevents the insulting of religious feelings.

The draft has not been initiated by the Patriarchate and, consequently, we have not initiated the punishment. There are other, more human ways rather than punishment which reveal the public attitude to the issue,” Zviadadze says.

He stated that the mechanism preventing the insulting of religious feelings - if such a bill is passed - should protect the representatives of all religious confessions.

What do other confessions say?

The east Georgia Mufti Iasin Aliyev shares the view that insulting of religious feelings has become frequent and that the law could protect religious people. 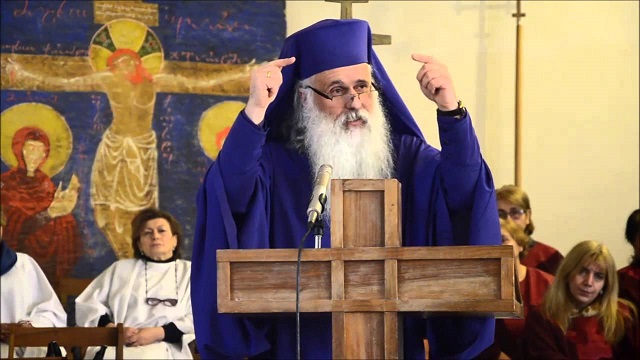 However, all religious groups should be involved in the discussions and the changes should reflect the views of all religious confessions and groups acting in Georgia,” Aliyev said.

The Metropolitan of Tbilisi Evangelic -Baptiste church Malkhaz Songulashvili says he is "strongly against” making religious feelings punishable, as such a law will become the basis of discrimination.

A Religious Council, acting at the Georgia’s Public Defender’s Office, has released a special statement signed by 18 religious groups acting in Georgia against the draft law.

They have appealed to the parliament not to adopt such a law that "will hinder pluralism and the democratic development of Georgia.”

If the Human Rights Committee officially approves the draft it then must be discussed in parliament over the course of three readings.

Two readings are crucial in terms of content, as all major changes in the draft are introduced at that time. The third reading is of a more technical nature.

If the draft law is accepted with all three readings, which needs at least 76 votes in the 150-member legislative body, it will become law.